The rich world of email etiquette, and Americans 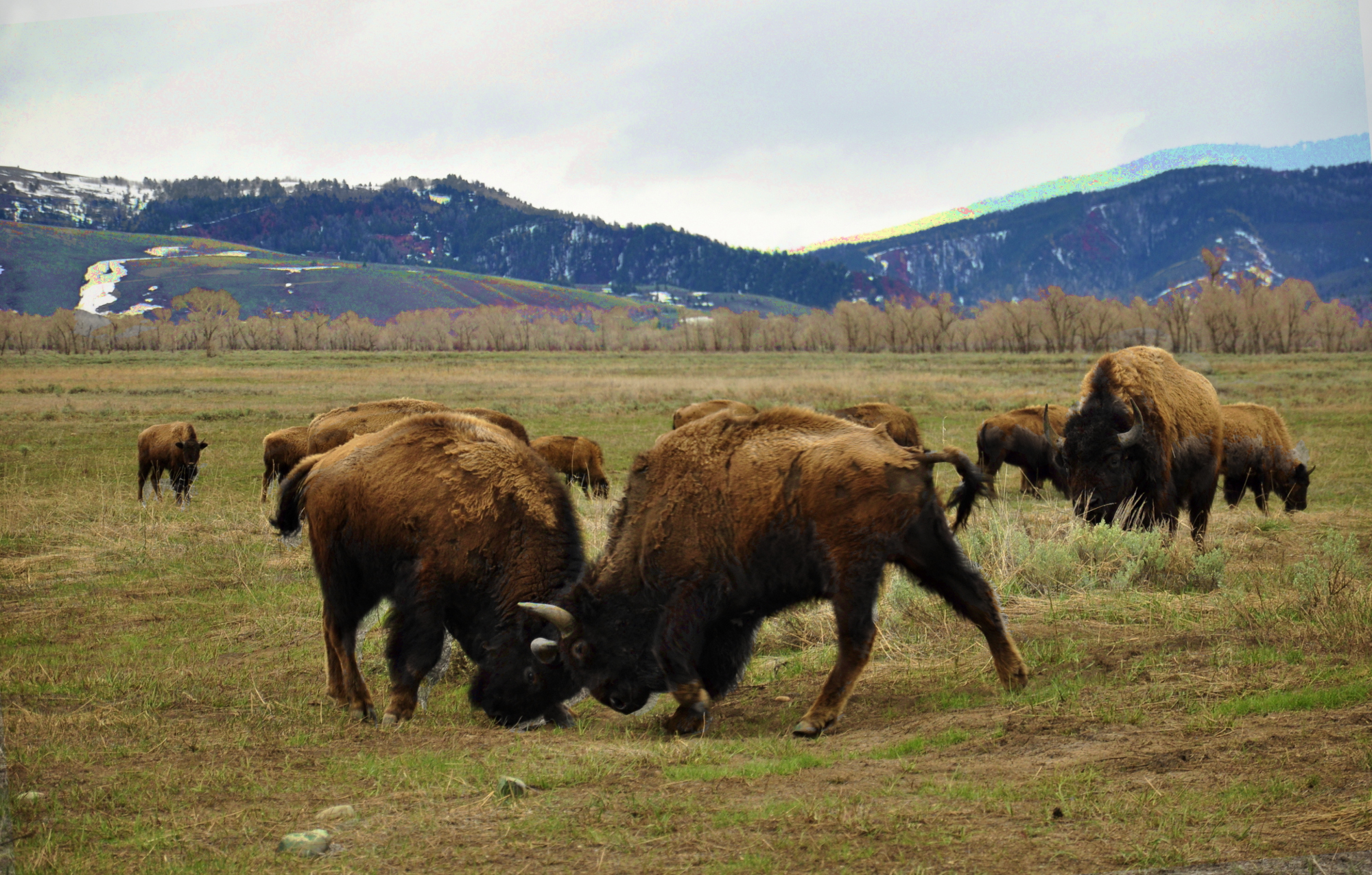 I was always taught that you start work emails with ‘Dear X’, and that you may perhaps move to ‘Hi X’ if the other party does it first, as a gesture of the connection becoming slightly more intimate over time. Then, if you’re sending multiple emails a day, it’s okay to drop the greeting completely (and sometimes even dropping the sign-off at the end is fine). This is what most of the Britons I email with seem to do; they’re all in on The Rules.

However, I also communicate a lot with Americans over email, and I love the happy jumble of completely informal greetings many of them use. The most common one is:

I like it because it’s to-the-point – on the other hand it feels slightly severe, as if you’ve done something bad and are about to be told off. Then there’s the variation:

This one gives an impression of being written in a hurry. Still, there’s a tiny implication of thoughtfulness, because obviously they’re in a hurry, but they still had time to address you by your name. That’s not true of this one:

This is funny because it seems to say, ‘I just want to get to the point, but I feel like some sort of opener is required’. ‘Hi’ is certainly the shortest you can get away with.

And what about sign-off? I have one American correspondent who is far above me in professional status. Let’s call him William. I address him as ‘Dear William’, and the first couple of times we emailed each other, he signed off with his full name (‘William C. Smith’). Then he dropped the ‘dear’ from his address to me, and rapidly went through the Email Intimacy Cycle, ending up in the most informal end where no greeting nor address of any sort is deployed – just straight to business. He also started signing off as William. Meanwhile, I haven’t progressed from Dear William. And now in the last week or so, he has started signing off as ‘Bill’! Cue much gnashing of teeth. I’m thinking Dear Bill might be a good meet-in-the-middle solution.

Of course, William/Bill is probably oblivious to my anguish, because he just doesn’t care. And that’s probably the root of the issue. Email etiquette largely doesn’t matter, if you’re communicating clearly and avoid overt offensiveness – but still it feels like that should be something you agree upon together. Perhaps there could be an international Rules of Engagement for Email! #freeidea #yourewelcome