A nation of short poppies 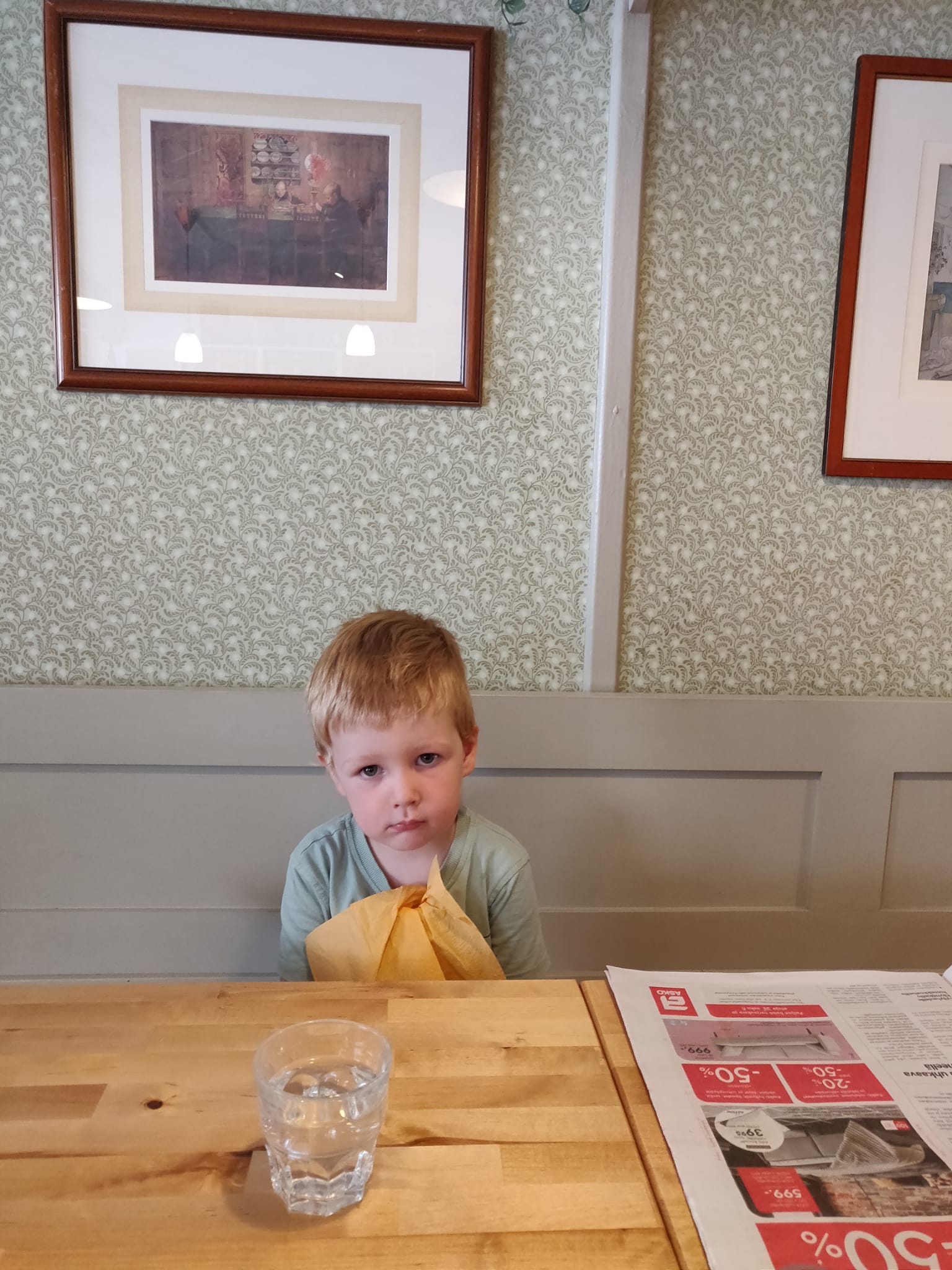 The seven stages of grief apply to moving abroad as well as loss – and it is a loss of home and context. I’ve generally hit a plateau of ‘acceptance’ whenever I go back to Finland – I no longer get weepy on the plane back to London, for example. And it’s been a while since I spent the entire time comparing the two countries and awarding points – although these days there’s a bit of comparing the Tampere I remember to the Tampere that is now.

This time I’ve been struck, again, by how incredibly homogenous Finns are as a group. Watching people get on the bus is like seeing the same person get on twenty times. There are subgroups, of course, but the Basic Finn look and feel is really pervasive. The attitude, as well – we’re programmed to walk on the right, wait for the green man, buy the same Iittala glassware.

I was going to say it might be behind the whole Sanna Marin partygate – maybe people disapprove because she isn’t conforming? But on reflection I don’t think it’s that. It probably isn’t anything. I haven’t met anyone who is up in arms about it. Everyone’s enjoying the scandal, though, and she is doing her usual huffy rebuttal which is also entertaining (“I would know about crises ahead of time”).