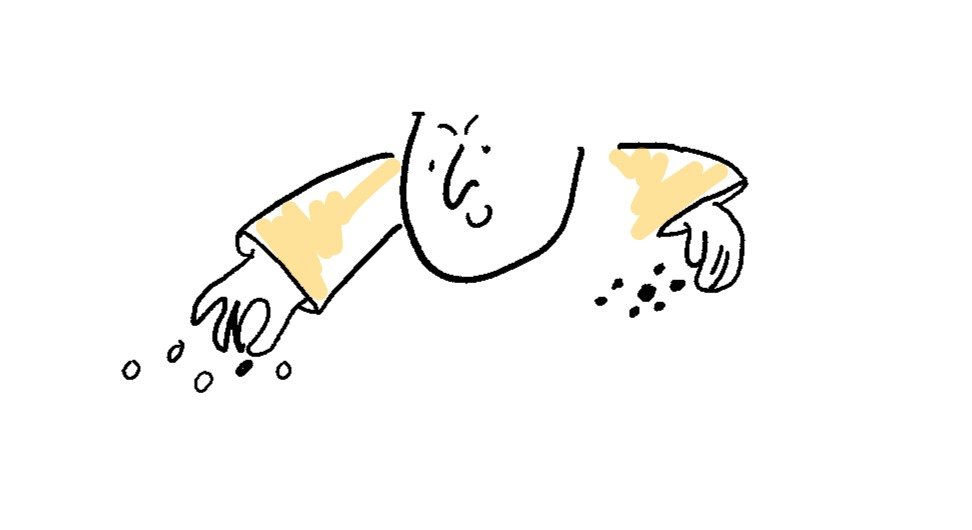 I came across a funny parallel to my old career in publishing at work. In publishing people talk about gate-keeping – how publishers act as a filter between the universe of aspiring authors and what actually ends up in bookshops. And there is a lot that concerns people about why do publishers get to wield that power, is it always fair, is there collective bias and so on.

Well, it turns out that in the private debt market (basically: private companies borrowing large amounts of money from groups of lenders which can be banks or other institutions with money, like pension funds), there are very similar gate-keepers. There is the universe of companies that need money and the universe of lenders who want to make money by lending to someone who will pay it back with interest. The borrowing is turned into a financial product that the lenders then ‘buy’.

And, as in publishing, there are people in between who select which products make it to the market. In debt capital markets they are called arrangers, and they advertise the capital-raising opportunities to investors they know, but only if they think the companies are reputable and the deal good enough. The companies that need funding have to compete by making their debt more attractive than others’ – for example by having a higher credit rating or offering a higher interest rate.

There is also a parallel to self-publishing, called self-issuing, where companies that need funding can create and market their own financial product, like a 5-year bond at 6% interest, and try to get lenders to buy it. Just as with self-publishing, it can be hard to convince your audience of its quality seeing as no third party has vetted it.

Gate-keeping probably exists in all kinds of obscure places where there is more supply than demand, but I had never thought of it outside of the retail / arts context.

The toddler’s abstraction functionality has greatly increased in the last few weeks. He mostly wants to play pretend now – going to the shop, going to nursery, going to the hospital (he likes the Curious George books and that monkey is constantly in and out of A&E). A big theme is being chased and / or eaten by dinosaurs, bears and crocodiles.

He’s also picked up on the fact that dad and äiti go to ‘work’, so he has started to go to work.

He works at the nursery and has a pretty cushy white-collar job involving a lot of Lego.