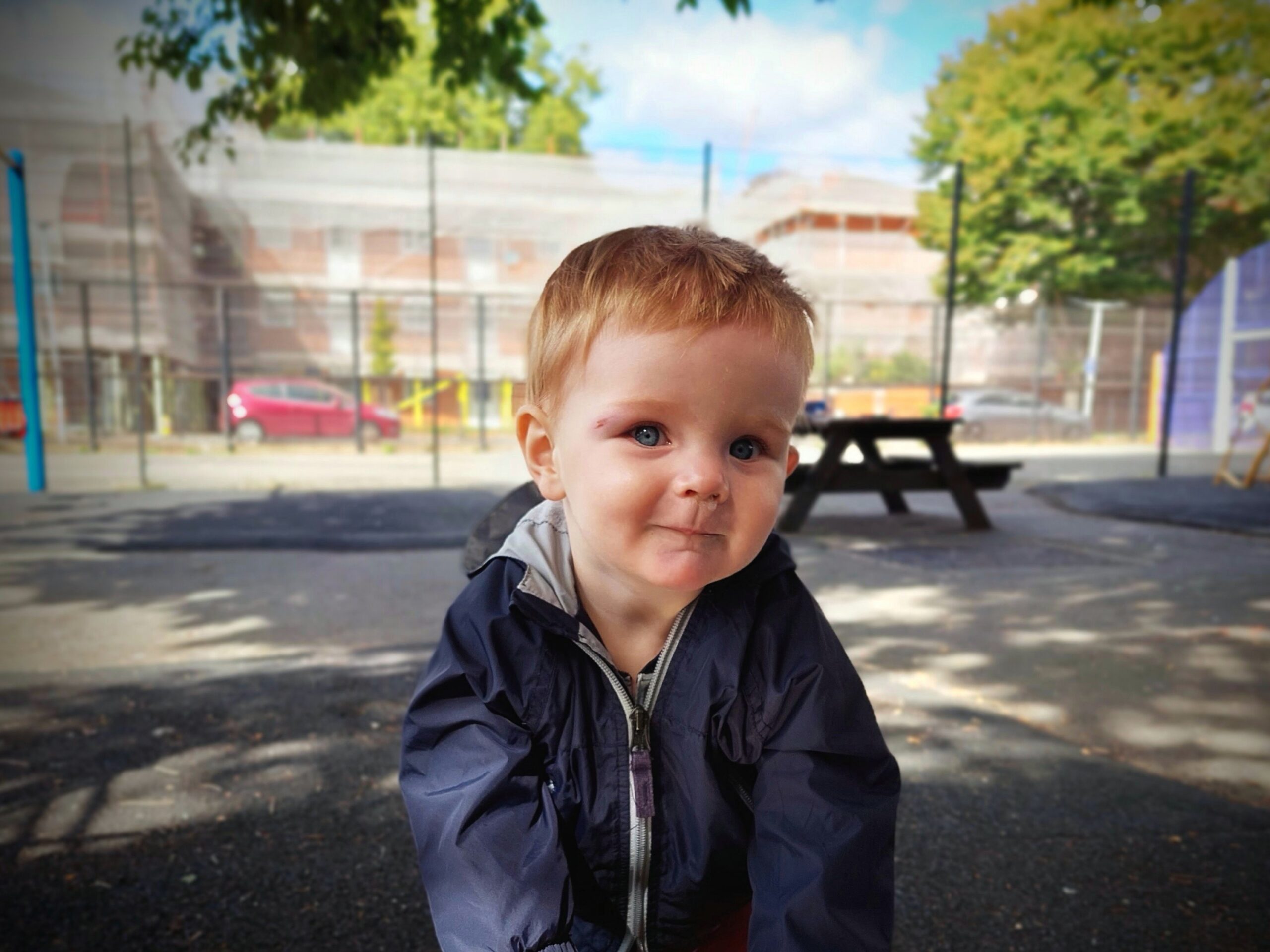 The baby’s rate of gaining bruises and bumps has gone up in an ice-hockey-stick curve over the weekend. He took his first unsupported steps on Sunday and thus emboldened has been tumbling down all over the place.

Three out of four family members are excited about the baby learning to walk. We can see the promise of freedom on the other side of it. The toddler is not excited. He can see stolen toys and being clobbered on the head with duplos on a regular basis. He’s not wrong either…

We didn’t watch any of the funeral live yesterday, but I peered at the recap of the large-scale spectacle on my little phone screen late at night. It was a thing to behold even so. My favourite part was when the procession passed the Cenotaph on Whitehall and they lowered the flags (they are ‘standards’, really, but lowering the standards doesn’t sound right in context of this funeral). I’m a secret sentimentalist, so I thought all of it was pretty wonderfully done, but the flags were unexpected and very moving.

Doing something for the sake of tradition has an earnest and childlike quality to it. It’s as if everyone is simultaneously thinking, ‘I know this isn’t rational’, but they wear the things and say the words and turn around in a circle anyway. It’s textbook human behaviour, and nice.