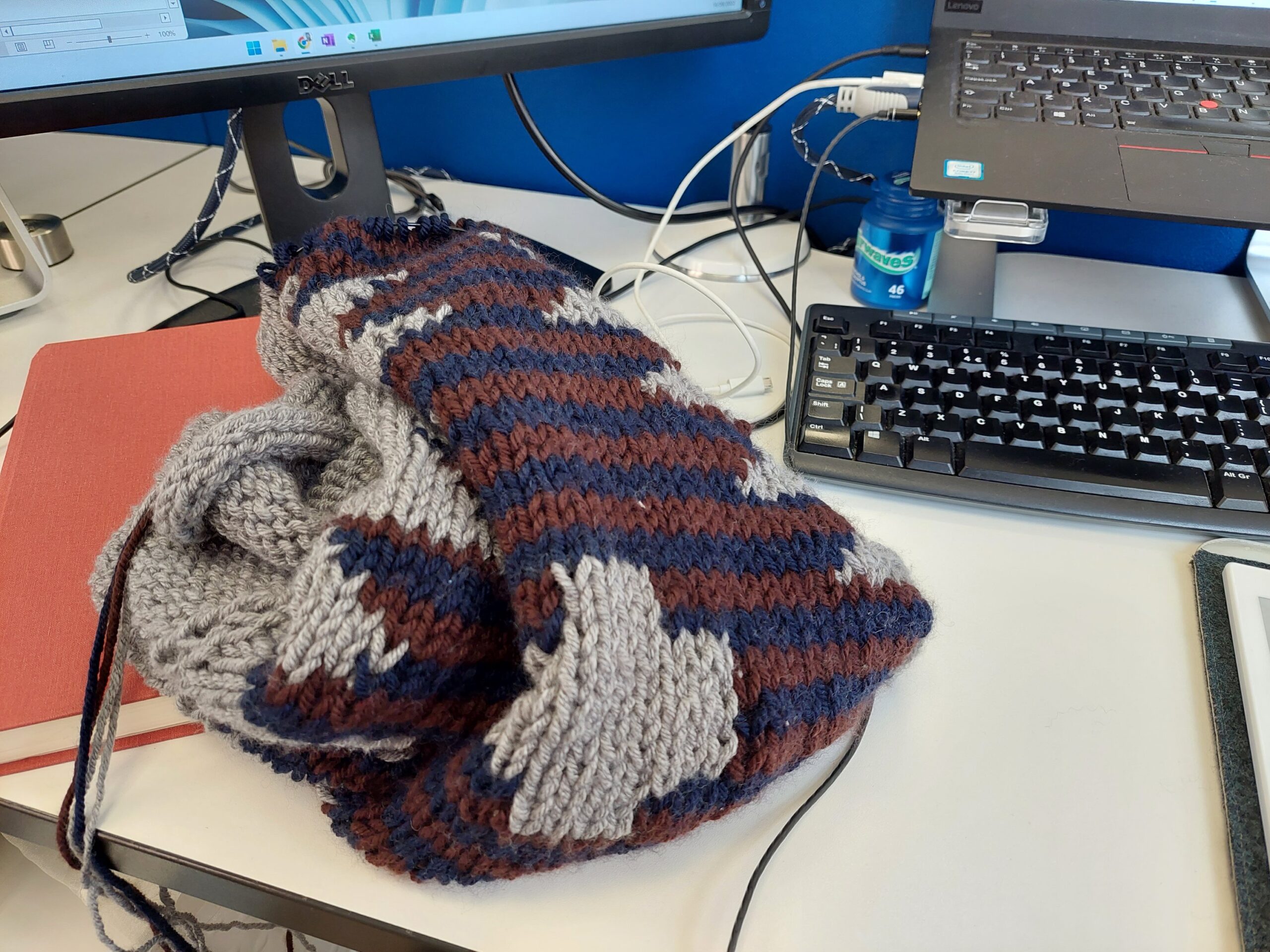 I’ve been rather obsessively watching the length of the queue to see the Queen’s coffin lying in state. At the time of writing it’s almost five miles long. If it gets much longer it will appear outside my front door in Rotherhithe. And if I have ~12 hours to spare I will join it.

The live tracker uses a piece of technology that I had never come across before called What3Words, which aims to improve the accuracy of location mapping. The company has randomly assigned each square metre on the planet an ID made up of three common words – for example, my office is at ‘talent.filled.zeal’ which is of course very appropriate.

The random-word-generation aspect appealed to me, but I suppose if I was on one of those TV shows or podcasts about pitching your business, I would question how big the problem is that you’re solving.

The baby has had some digestive issues lately and the doctor theorised one of the causes could be that he is having too much milk for his age. It’s true he’d been guzzling multiple bottles a day.

We’ve cut him off now, and there’s another one of those moments where the pace of life shifts a bit with the reshuffling of routines. There’s a free slot in the late evening now where Cal and I used to alternate preparing and administering a ‘dream feed‘.

Dropping that routine has definitely contributed to the already growing sense of life easing up after the baby year, as well as getting a good night’s sleep most nights and the toddler being able to look after his own needs on the fringes.

At work we are doing a project that involves long video calls to understand the ins and outs of a technology platform our client has developed. I have found the perfect way to stay focused on these 2-hour virtual meetings, and that is knitting. It occupies my hands that might otherwise be tempted to check email, or something else that seems useful but is distracting, yet it isn’t intellectually engaging so I can still follow what is being said.

As a result my cardigan project has progressed considerably this week! And if my colleagues think I look like a granny, or have to step over yarn from a ball that’s rolled away, then that’s a small price to pay.