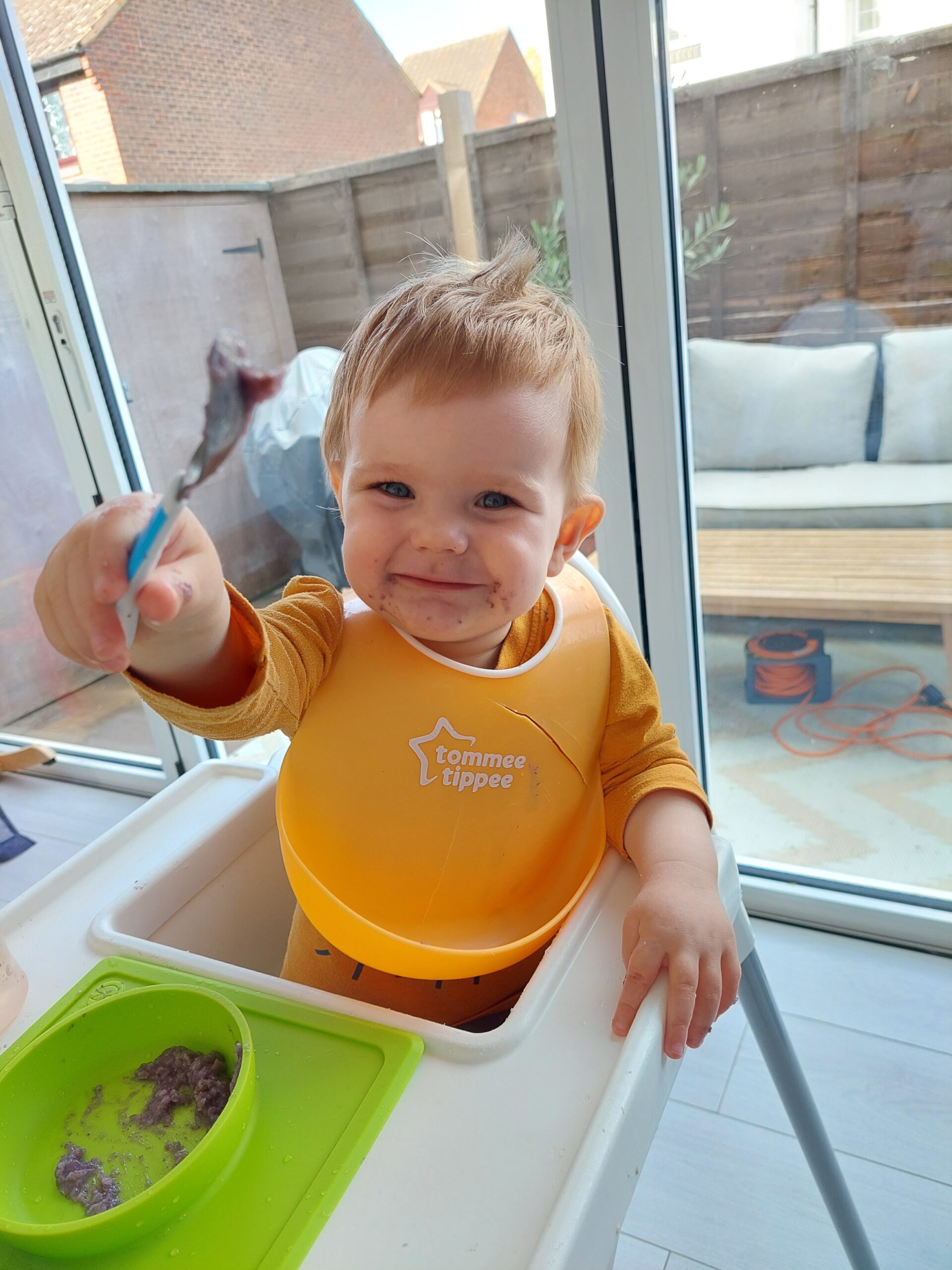 It turns out it’s not ‘happy wife, happy life’, but ‘happy baby, happy life’. The baby, who is now fully walking, has been in a brilliant mood for about a week, and it’s made a huge difference. He still cries when tired quite a lot and has discovered new things to get upset about (seeing things he’d like to eat but which aren’t being given to him chief among them), but it seems that walking has given him a big boost of happiness.

It’s funny to think that it’s all uphill from here. I mean, one-off, specific things could go wrong, but I genuinely think the hard part of having almost no other function than being a baby-wellbeing-generator is over. Maybe I will look at this post later and chuckle in a bitter kind of way. But if someone was to interview me for those consumer optimism surveys, I would be a happy outlier who feels like the good times are here again.

I got sucked into a vortex of obsessive family researching last week. A few years ago, I entered everything I knew of my family tree into Geni, and have periodically got interested in it again.

It’s quite brilliant. There are other people who have done a lot of the hard work of cataloguing old records, and the system suggests matches – for example, I didn’t know much about my maternal great grandmother, other than what part of Finland she was from, but based on the scant information I did have, the system matched her to a person already in somebody else’s family tree. All of a sudden, a rich world of Ostrobothnian peasants opened up before me – or, behind me.

This time I got interested in my great grandfather from another branch of the tree. We didn’t have much information on him, either, and he came from a small and somewhat obscure family that has now died out (the name, that is – I’m doing my best to keep the people going) so there aren’t any people around who might know something. My mother, his grandchild, never knew who his parents were – just that his mother had emigrated to America when he was still young.

I spent a strangely enjoyable few days digging around in the digitised church records from the 1800s. It’s addictive in a detective-story kind of way – you always feel like you’re just one record away from unlocking the mystery; you have to decipher old handwriting; translate, in this case, from Swedish, to understand what’s being said; untangle people using different versions of the same name seemingly interchangeably; and so on. Such good fun.

It took about a week to identify my great grandfather’s parents in this way, gathering clues from different places and forming hypotheses until one of them paid off. I was able to even find the record of his mother boarding RMS Mauretania to go to New York in 1913. Fascinating! So the America story checks out – although she must have come back later, as she is now buried in the same grave as my great grandfather in the town they were from.

But there was more. After I connected my great grandfather to his parents, Geni did its magic again. Other people’s family trees connected to mine and I was able to see that this family line came over from Sweden in the 1500s. Going backwards in time, there’s a handful of generations of Swedish aristocrats (oo!), leading to Princess Ingegard of Denmark (b. around 1080 – double oo!). She was in turn descended from a couple of generations of Flemish counts.

Those counts descended from Rozala of Italy (b. 952), who descends from some regional kings of Italy. Then the line jumps to Prussia and from there to France… Bob’s your uncle, and Charlemagne is my 36th great grandfather. O ho! A few more clicks and I’m also a direct descendant of King Haakon V of Norway (b. 1270), Afonso I of Portugal (b. around 1110), Holy Roman Emperor Otto I (b. 912) and Alfred the Great (b. around 848). King Charles is my 14th cousin thrice removed.

At this point I’m thinking, where’s my castle? What title can I adopt? And also that if I had known I was standing on the tombs of some of my ancestors in St Peter’s Basilica when I visited in 2016, I would have paid more attention.

Well, rather spirit-dampeningly it turns out that everyone with European ancestry alive today is likely to be Charlemagne’s direct descendant. This brilliant article explains – due to the way the number of your ancestors grows exponentially the further back you go, you only need to go back about 600 years to reduce the number of Europeans (including most Americans) alive now to a single person. Still, it’s nice to know exactly how! Or as the genealogy expert in the article put it: