Too much and not enough life control 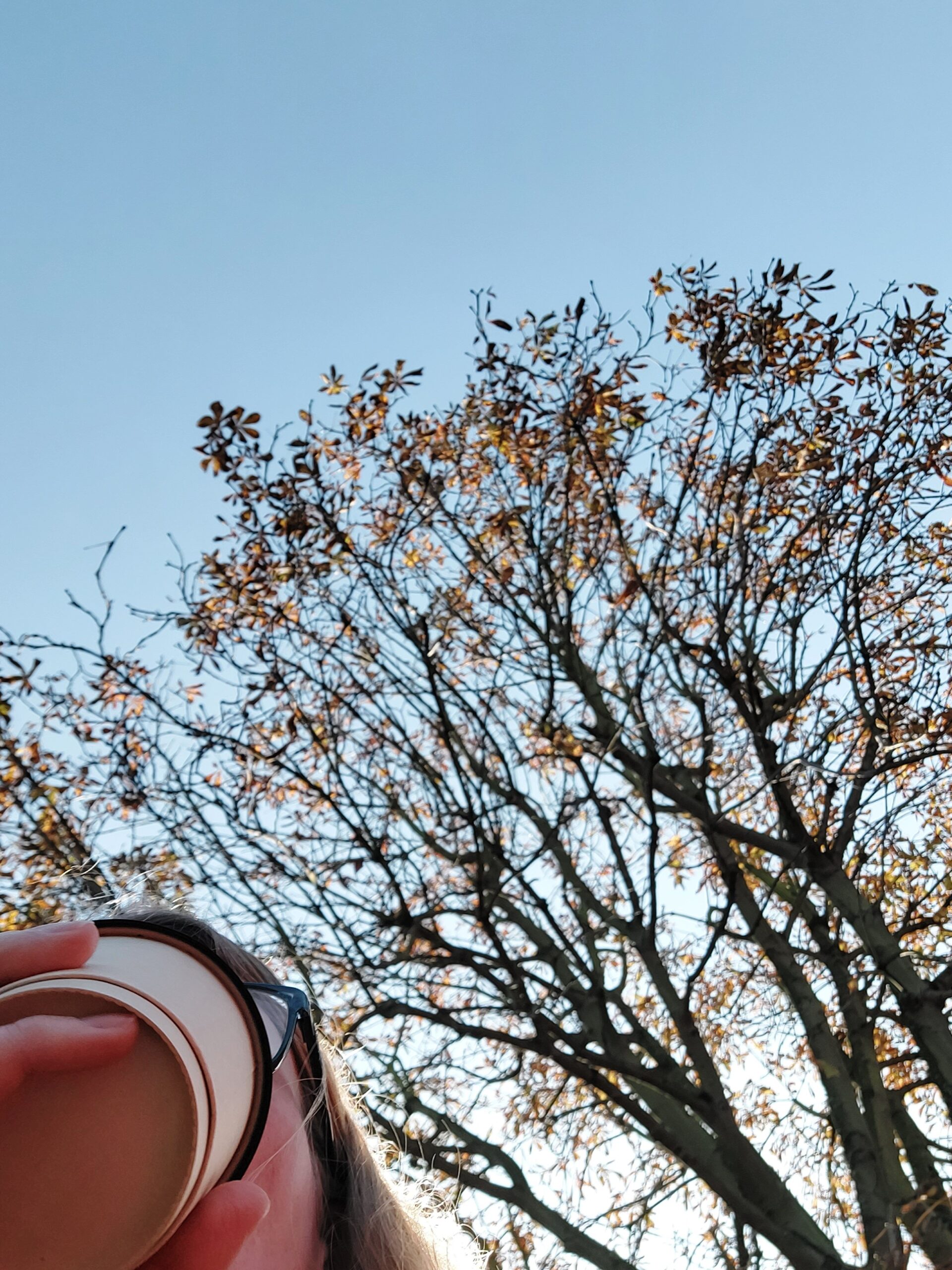 Various close brushes with events of life-altering potential have made me reflect on cliché things like ‘what really matters’. I’m a bad one for obsessive introspection and trying to lead life like some people lead troops. Not the charging into battle so much, but the making-your-bed-with-a-ruler aspect. It can be counter-productive and I’d like to change that about myself. But I’ve also thought about how hard making perceivable and lasting changes is, at least if they relate to yourself and the way you carry on.

I read about Sam Bankman-Fried, the CEO of the FTX crypto exchange that went bust. The thing that stood out to me was how he seems to have had basic life management problems that were obvious to everyone, because he told people and posted about it on social media, but none of his big investors thought anything of it.

The guy was so addicted to playing League of Legends that he would do it while in business meetings and during media interviews. He regularly spent his nights sleeping on beanbags in the office. I’m going off of those two pieces of information, but I wouldn’t be surprised if he also had few long-term relationships outside of work, didn’t take care of his health and thought stability and regularity were for squares.

Presumably (and hopefully) there were investors who walked away because they thought he was a liability, but I’m amazed anyone thought he was a safe bet. Many of them must have thought he was a bet, but a bet worth taking. When business people are accused of greed in the media I don’t always agree, but I’m really not sure what else explains the willingness of these investors like Sequoia Capital, who took conference calls with Bankman-Fried while he was clicking away at the game, to go through with it knowing what they knew.

The toddler woke up distressed one night. When I went to see what the problem was, he wailed, ‘my blanket is broken!’ (i.e. he wasn’t fully covered). That was something funny he said that wasn’t funny at the time, but was funny looking back. Something that was funny at the time: he was eating his breakfast looking pensive, then said ‘I’m growing like a giraffe!’