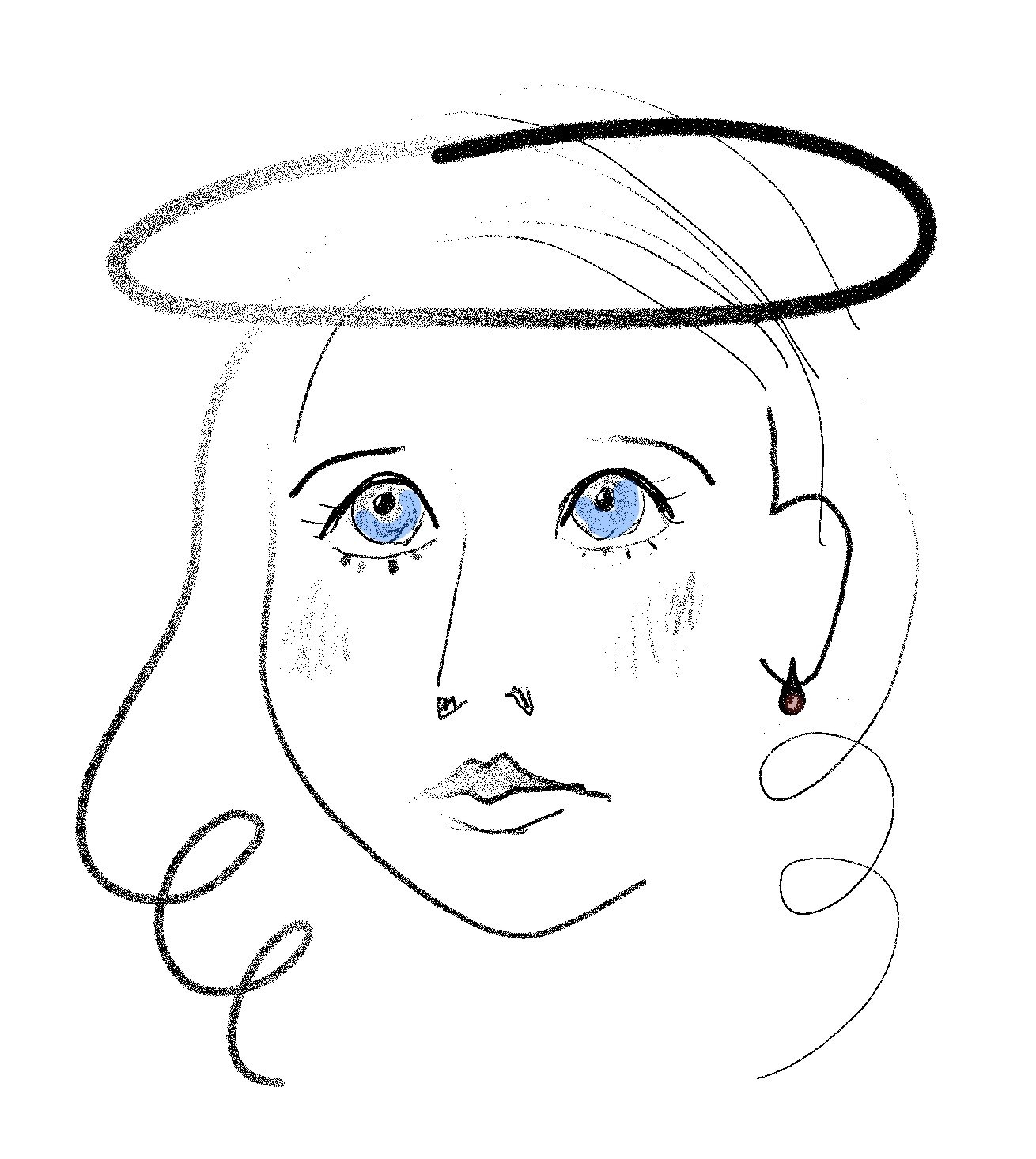 The sentencing of Elizabeth Holmes of Theranos infamy this week gave me lots to think about. I’m broadly speaking a law-and-order conservative, so my sense of justice was rewarded by her receiving prison time, but I didn’t think it was a no-brainer. The actual damage caused by her actions to society has been considerable but not outrageously so, and if you think of the main arguments in favour of custodial sentences – deterrence, containment of dangerous criminals and punishment, the first two don’t even seem very pertinent to her case.

In the case of deterrence, instances of investor and / or healthcare fraud on quite this scale are rare, anyway, and I would think the main deterrence factor is the public humiliation of the media coverage and trial, not the final sentence. As for containment of dangerous criminals – it seems unlikely that Holmes will be able to take in people in the same way again after all the publicity.

But the third argument – punishment for the sake of evening out suffering – well, maybe this is the one that made me feel like justice has been served. I was at least equally mad about her actions during the trial than her actions during the life of her company. The number and nature of all the ways she tried to weasel out of going to prison seemed highly offensive.

Introducing school essays from when she was a child pretending to demonstrate some deep-seated virtue has got to be a new low – and what is the point of a photo collage showing how much you enjoy life outside of prison? Should the judge take that into account? She got 130 people to write letters in her defence, which seems like overkill first of all, and a bit like she believed that what other people think of her character has a real-world bearing on her past actions. The whole defence strategy stank of a sense of ‘one set of rules for other people and one for me’.

The most intriguing thing for me was reading comments by her mother in which she expressed how astonished she was that this was happening to her daughter. It made me think about what kind of worldview Holmes picked up from her parents and whether it had anything to do with what happened.

It shouldn’t be very astonishing that fraud will land you in jail with all your work destroyed. Is the ‘unimaginable’ part that it happened to someone wealthy, educated, young and beautiful? Is it only supposed to happen to sad, mean middle-aged men who set out to defraud people on purpose? And if you, deep down, don’t believe anything as bad as a prison sentence could happen to you, how much more likely are you to bend and break the rules in pursuit of your ambitions?

Elizabeth Holmes is a grown woman and has been for a long time, but I’m quite tempted to pass a bit of judgement on the parents, if they’re the origin of the entitlement the daughter seems to feel.