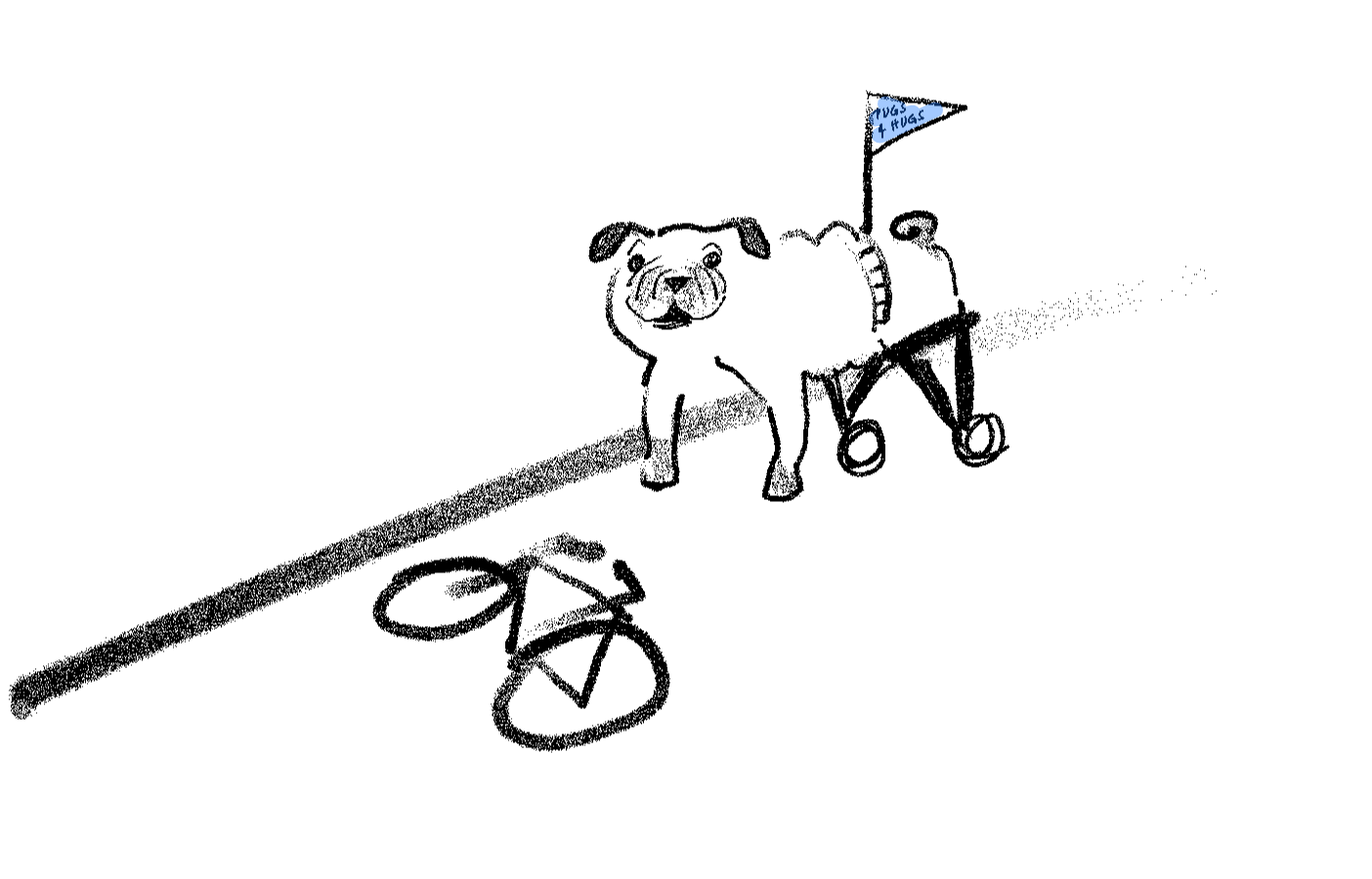 A while ago my workmates and I ran into a report written by a colleague that used the word ‘secular’ to describe trends (in something or other). ‘Secular’ turns out to have two meanings – one is ‘non-religious’ and the other is ‘time-based’. The two meanings are related and have a common root: things pertaining to God are thought to be outside of time whereas earthly things exist in time. So to apply the word to something like trends would be to say that a trend is a feature of a particular period.

I thought it was quite interesting, but clearly just an academic curiosity because no one tends to use that other meaning of secular in real life. But yesterday I was on a call and someone did – they said ‘secular tailwinds’! It was a great moment for semantics appreciators everywhere.

I’ve been cycling to work since returning from maternity leave in March. I’ve seen some stuff out there on my bike. The roads are no joke in central London, of course, except when they are a joke. I’ve seen people riding mopeds on cycle lanes or using them to undertake cars on the road; I once saw a dad taking two kids to school zooming along on the cycle lane, all three of them balancing on a single electric scooter. My favourite cycle path user was a pug whose legless back body sat on a little wheeled platform.

Yesterday I saw a man pushing a sack truck on the cycle path. It made me realise that there are two schools of thought among the general population about cycle lanes. One viewpoint is that all road users that go about as fast as a bicycle should use them (correct) and the other one seems to be that anyone on wheels should use them (incorrect!). It explains the pug, the sack truck and why I regularly see people pushing prams there, which surely you should avoid.

Or it could be that people don’t give a toss about cycle paths one way or the other, which is also borne out by the evidence.

I got a haircut yesterday. My workmate suggested I give a reverse mohawk a go, but I absolutely refused to consider it. My skull has a funny ridge down the middle. I don’t want to get called egg head.

Instead I got a rather radical bob: