A view of one’s own 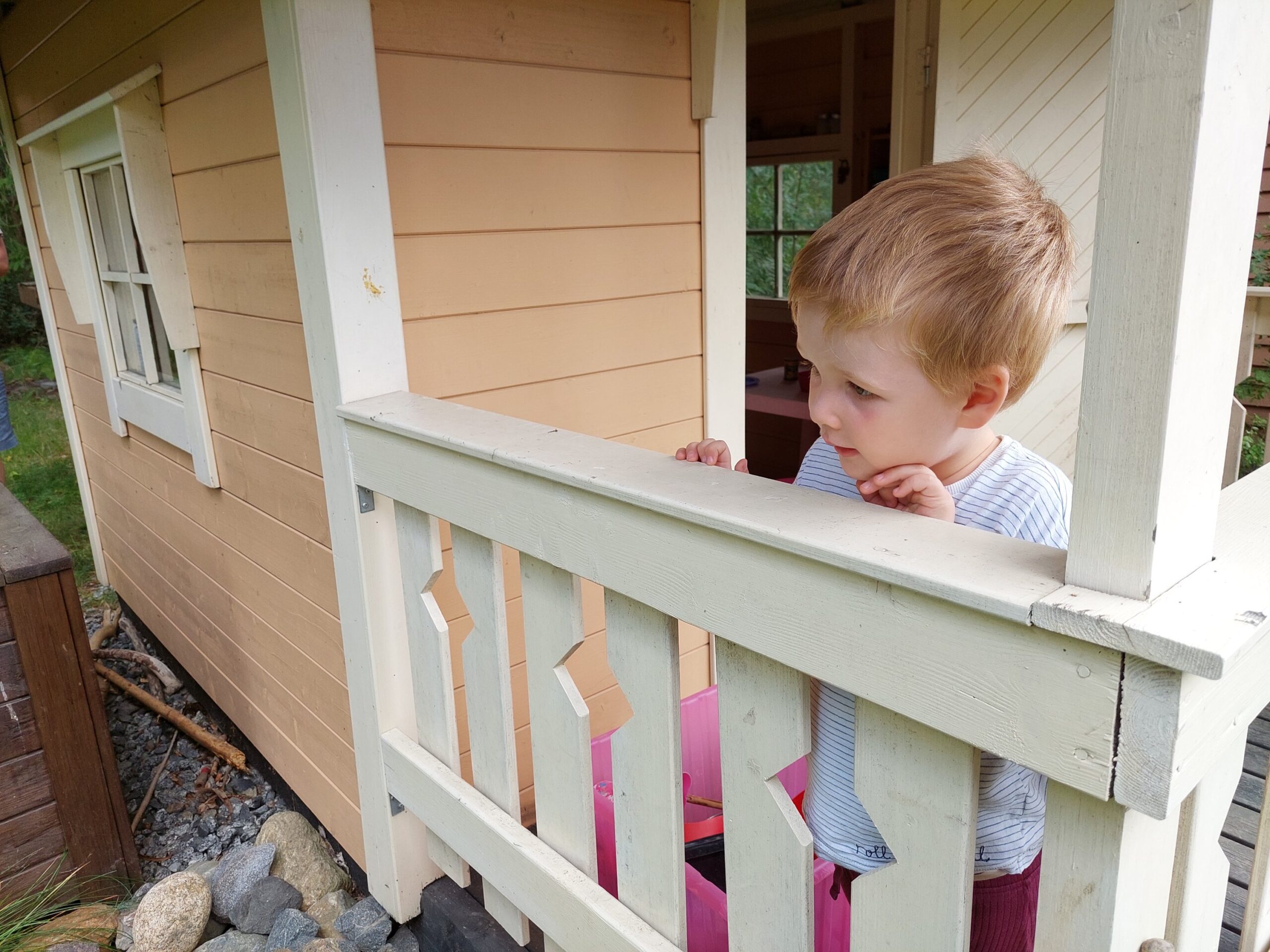 One of my (many) bugbears is that disclaimer you see on social media profiles: ‘All views my own’. I know it’s very common for people to include, but it feels like some form of capitulation. It’s motivated by fear, is my conclusion – of being sued or fired by your employer for posting something offensive that might reflect on them.

That for sure could happen. It could happen like this: you are a political nutjob. Somehow your employer is unaware of this even though you regularly get up on internet soapboxes and tell everyone ‘what the elites don’t want you to know’, etc. One day you post your thoughts on the immediate and violent action that should be taken against foreigners, women and scaffolders, which gets you some media attention, and that’s when people look you up, discover who you work for and start complaining to your employer that they’re scumbags for fostering radicals like you. Your employer agrees and fires you. Oh no! You had forgotten to mention on your profile that all your views are your own.

The second scenario: you are a nice, non-nutjob person, but occasionally you have thoughts about what is going wrong in the world and whose fault it is. One day you post something that you believe to be true and worth saying but which angers some people on t’internet. Again, they look you up, discover who you work for and start complaining. Your employer squirms uncomfortably because you haven’t broken the law, incited violence against anyone, for example, but now they have all these people braying for your scalp and they just want it to stop. They fire you. Oh no! If only you had mentioned on your profile that all the views are your own.

Would it have saved these two souls from unemployment if they had put up a ‘views’ disclaimer? Unlikely, but I’m not a legal expert, I suppose. The principle should be that both employers and employees should do what they think is right and not couch everything in disclaimers. Then, if they have opposing views of what is right, maybe they shouldn’t work together anyway.

Those two scenarios above are also the rare cases. The garden variety of ‘views’ disclaimers is perfectly lovely and polite people putting them up and then proceeding never to express any controversial views anyway. Seeing ‘all views my own’ on a profile is almost a predictor of universally agreeable content.

What’s funny is that there are lots of people who are seemingly only on social media to share posts from their employer. But they don’t warn you: ‘All views my employer’s’!

The house purchase is a work in progress. We have had some encouraging signals from the agent, but getting all the ducks in a row is also casting into cruel relief just how much it will cost.

To that end I have compiled a list of upsides to our offer not being successful:

It would be lovely at this juncture of life to have a view to call your own. Just not from a debtors’ prison. 瘝