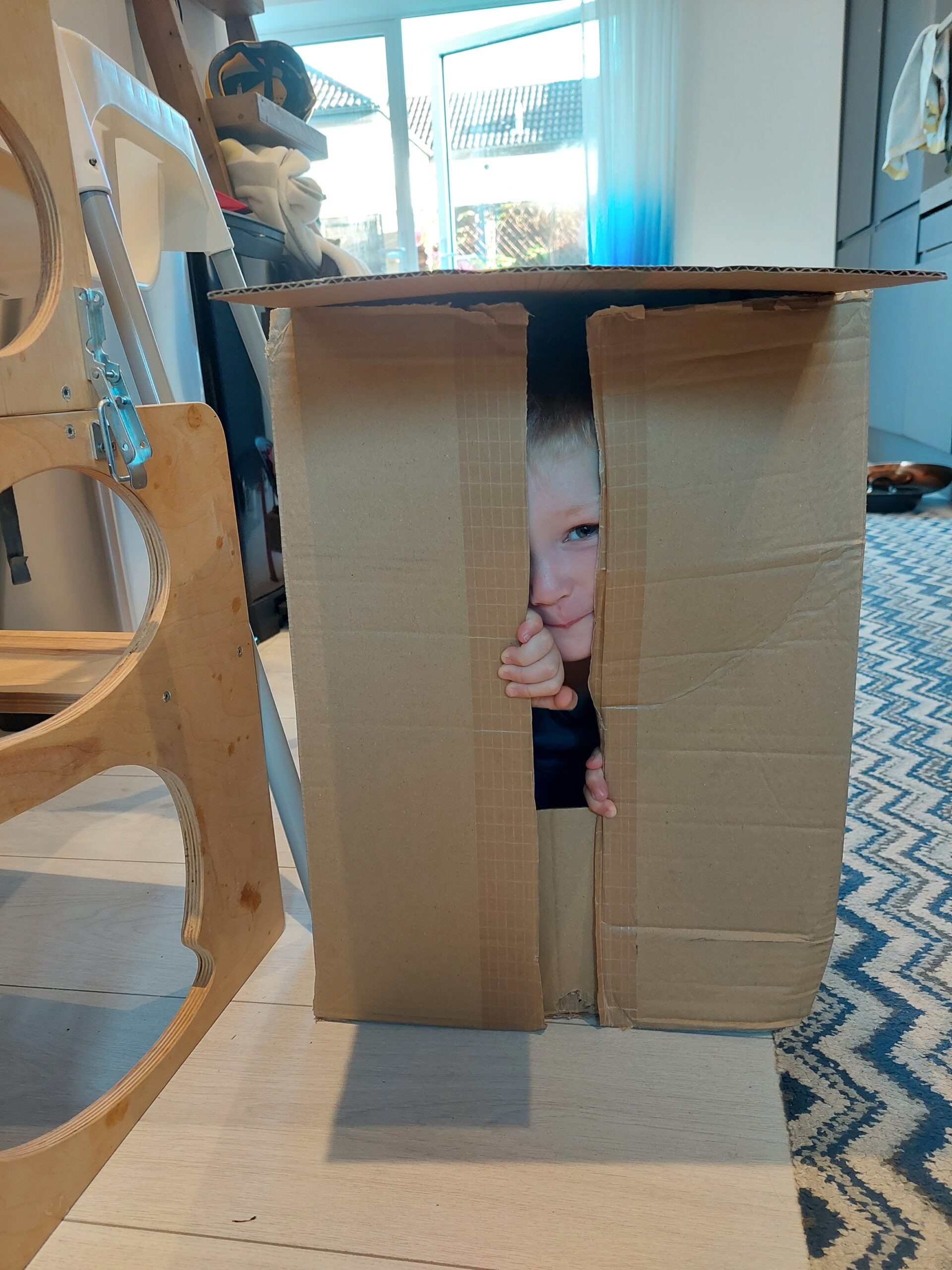 The house went to a higher bidder, boo / phew. I’m now going to bury the whole project until the first light of a new tax year, and enjoy what we currently have which is not without its benefits.

I’m watching both the new Game of Thrones and the new Lord of the Rings. The latter is improving as it goes, but the first episode felt like a mess. I thought I could spot signs of a low budget everywhere, although my work colleagues assure me it was enormous. But the Elven wardrobe seemed less glittery, the CGI required a bit of disbelief-suspension and I really wasn’t sure how unkempt the proto-hobbits were supposed to be, and how much was just ‘pre-loved’ costumes. And most of all, Elves are supposed to be glowingly, ethereally beautiful and speak in cryptic verse. These Elves just look like normal people who have maybe a passing interest in Arts and Crafts, and it’s disappointing.

The second episode was still a vast improvement on the first. Cal gave up on the whole series after one episode, so I watched the second one on my own. I thought there was a good amount of action, the plot thickened, and the highlight was the dwarves and seeing Khazad-dûm in its glory days.

I’m simultaneously listening to the Tolkien coverage of The Rest Is History podcast – really good, too.

The UK has a new Prime Minister, and I lost in the family sweepstakes. I was betting on all the old men, which I thought was the safest strategy, but no. I guess I’m part of the problem. Cal’s chosen prize was a PlayStation 5 – mine would have been a night away from home. Similar price ranges.

A friend from my publishing days, George Walkley, sent me a fascinating article he wrote marrying Donald Rumsfeld’s idea of the known knowns, etc, and different themes in business strategy over the last century or so. In summary:

George speculates that the next phase could plausibly be characterised by the ‘unknown knowns’ using a definition by Slavoj Žižek – ‘things we deny we know’. With the current crises and large-scale changes at the societal level bound to affect businesses and sometimes negatively, perhaps they will go to their happy place and pretend they exist in a bubble.

Clearly, there isn’t a Donald Rumsfeld-loving business strategy czar giving everyone their marching orders, but I thought it was a good thought experiment and a surprisingly fitting framework. It’s also brought into my attention a new book that sounds weird and wonderful – Survival of the Richest: Escape Fantasies of the Tech Billionaires. If my Kindle is still operational after chugging through the new Robert Galbraith, that one is a candidate for the next read.