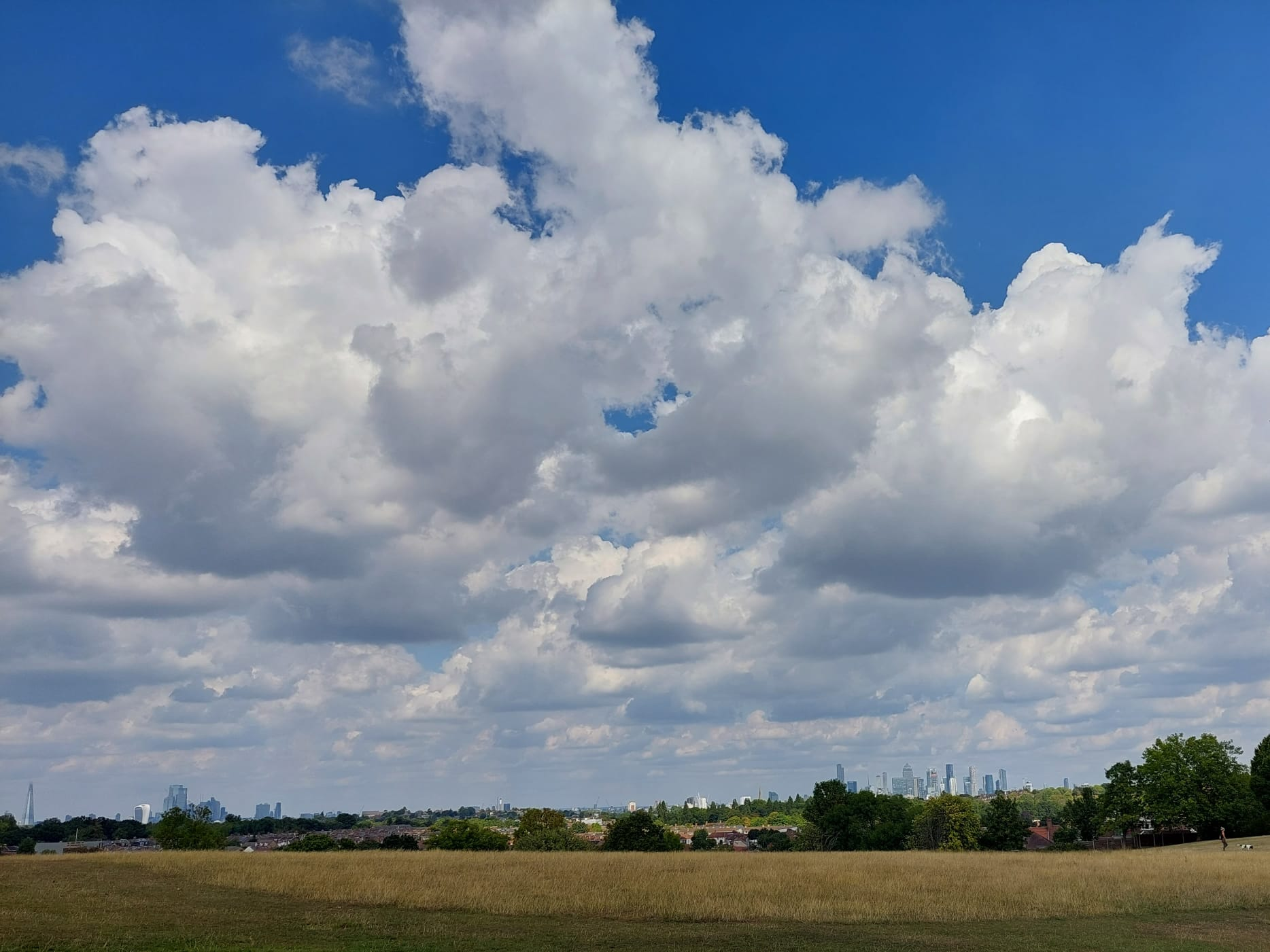 We went to see a house in Honor Oak. A lovely house too, and we are weighing up making our first ever offer for a house. It’s a nice neighbourhood but I have the following reservations:

Those are my two concerns. It ticks all the other boxes – the schools, obviously, a good commute, and cheaper houses than in Rotherhithe. But given what I’ve heard about the precarious nature of house purchases, it’s a good thing I’m not unreservedly keen.

When I was in the process of renewing my passport, I filed a request with the Finnish national ID database to see if they had my current address. They’re a bit backed up so I only just received the file. The detailed nature of it is either wonderful or alarming depending on your viewpoint. It has my national ID, obviously, my parents’ names and DOBs, my children’s names and national IDs, my social credit status and every address I have ever lived in my whole life. I’m on address number 11 currently.

This year I’m applying for my British citizenship after 12 years in the UK, or a third of my life. It would make a kind of poetic sense to become a homeowner at this juncture, too, but that’s probably in the category of Woolly Reasons to Buy a House.