Publishing and the five competitive forces 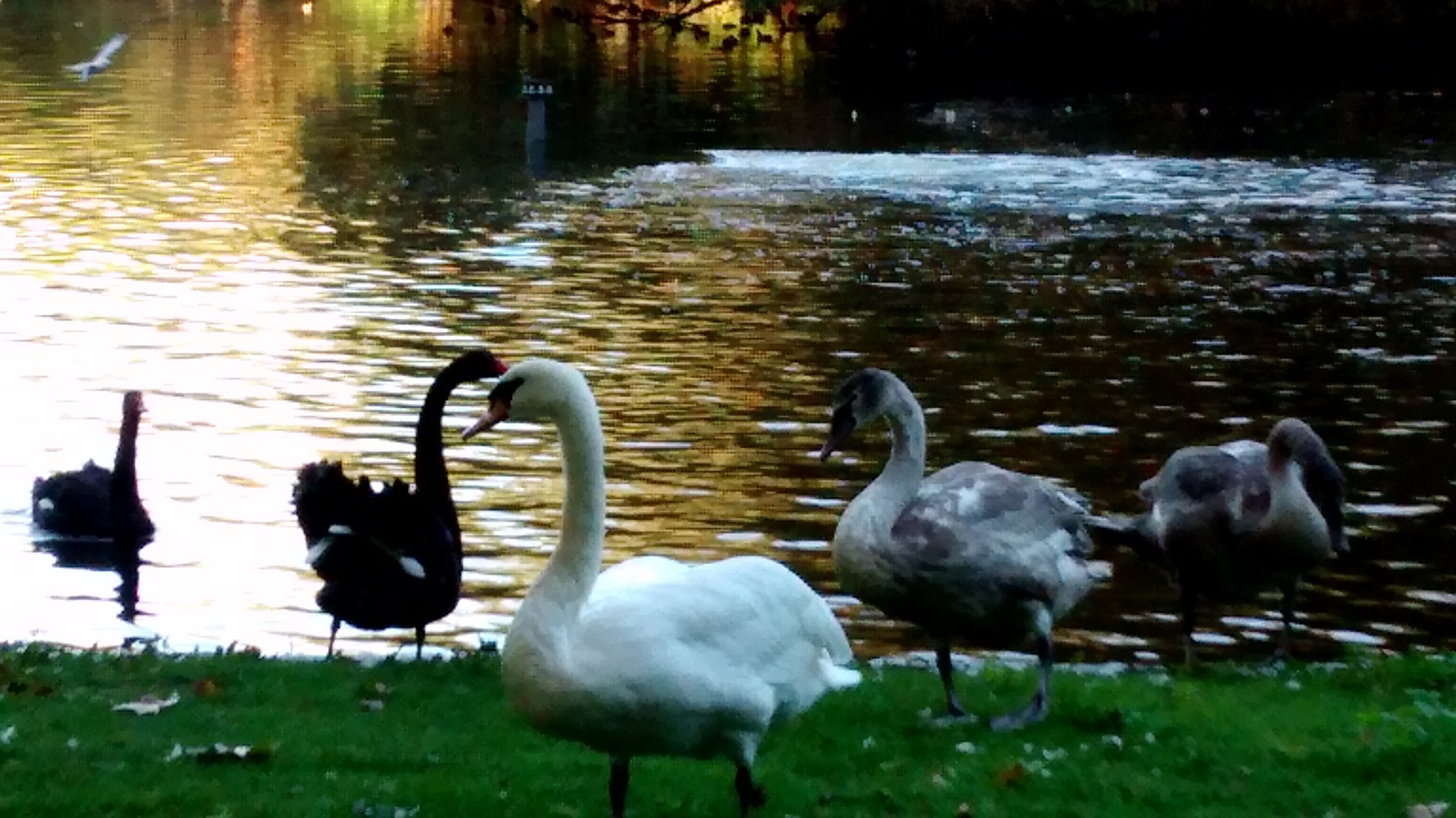 Michael E. Porter is a management writer and thinker, whose most famous essay is The Five Competitive Forces That Shape Strategy. I finally read this essay a couple of weeks ago, and it was natural while reading to think about how the five forces relate to publishing. Here’s what I think.

What are the five forces?

The five forces are:

Powerful customers is what you get when there are many alternatives to your product from other companies. This tends to mean that prices are driven down, and margins are small too. Think about advertisers and newspapers. Newspapers are now increasingly relying on advertising income, but advertisers are not restricted to advertising in newspapers – they can do it anywhere: online, on the street, etc. Back when papers where more widely read, they may have been the most attractive place to advertise, but now that there are many more effective ways, the power of advertisers in relation to newspapers has shot up. That’s why it’s not a great leap of faith to think that newspapers’ revenue streams from advertising have shrunk massively.

So which one is publishing?

Porter provides this handy graph that I’ll use as a starting point:

Publishing is distinctly below average – down there with bakery products! So it’s probably safe to say that it’s subject to fairly intense forces of competition as opposed to benign ones. I’ll look at each force in turn.

Existing competitors
I would say this is definitely one of the most intense forces affecting publishing. Porter says rivalry is at its worst when there are numerous, roughly equal competitors in a field, which sounds like publishing (yes, Penguin Random House is now massive, but they seem to still operate mostly as their constituent parts rather than as a huge block). But what do publishers actually compete each other for? Three things: sales, books and authors.

The effect of this is that since most of the big and famous publishers are pretty evenly endowed in terms of their ability to capture those three things, it’s hard for anyone to make profit. One publisher can’t charge more for their books but always has to benchmark it to their rivals, and acquiring new books and authors frequently results in bidding wars that are beneficial to no one.

New competitors
Publishing is hard to break into as a new company, and growing your size and reputation to the point where you can take on market leaders takes a long time. This is not an intense force for book publishers.

Substitute products or services
This one, on the other hand, is a monster force. One side of the issue is the decline in reading in general. People have less free time and books have to compete for it against television, games, podcasts and hobbies. The other side of the issue is that many book buyers don’t just want one specific book or a specific author’s books. They often want to buy a book that has certain features – such as genre, length, setting or that it has won an award – ie, they’re open to considering substitute products.

The effect of this force is, again, that prices will stay low as publishers won’t set a price that is above the category standard (for example, most trade paperback business books have RRPs between £12.99 and £14.99). Publishers do get it right from time to time, as well – books that do have a real USP will be made to carry higher RRPs.

The power of suppliers
Publishers’ suppliers are printers, typesetters, freelancers (such as proofreaders and illustrators), and in a sense, authors. With the exception of authors, I wouldn’t say any of these suppliers are particularly powerful. There are plenty of options on each in the market. As for authors, well, only some of them are powerful. For many practical non-fiction titles, for example, you could find a few potential experts to write a book, whereas many fiction books’ sales depend on the name of the author on the cover. For the purposes of this post, I don’t think it makes sense to consider such a varied group as powerful suppliers.

The power of customers
This is another big one for publishing. Publishers have intermediate customers in bookshops and other retailers, and also end customers in readers. Both types are exceedingly powerful. Publishers must sell their wares through retailers (apparently… attempts to sell direct have hitherto always flopped), and preferably through all of them. Most companies’ main customer is Amazon, who leverage their power without a second thought, keeping back a large share of the sales. Brick-and-mortar shops know how to play, too. It’s not hard to get one copy of a book into Waterstones, for example, but to get multiple copies onto a table near the entrance is very, very costly.

On the other hand, publishers can sometimes turn this around when they have a highly anticipated book on their frontlist.

The three forces that I think are the most detrimental to publishers’ ability to create profits – existing rivals, the threat of substitutes and powerful buyers – all have to do with products that are too interchangeable. A gut reaction would seem to be to specialise more. Easier said than done, of course. Rather than all general publishers picking a niche genre and focusing on that, I think a more subtle approach could work, too. For example, Virago have done very well as a publisher of literary fiction either by women or about them.