The cult of the editor 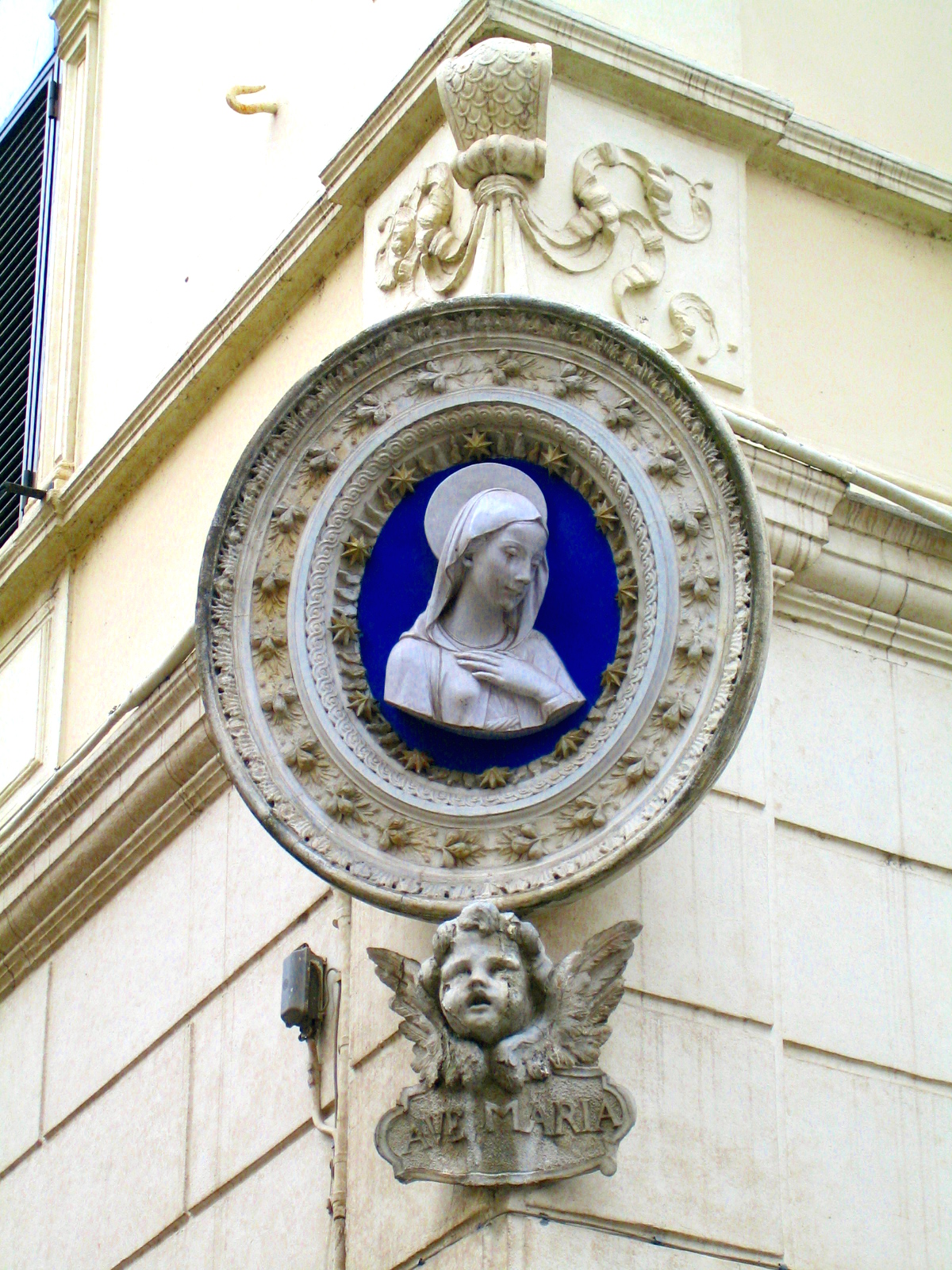 Most people who want to work in publishing dream of being an editor (I was one of them, too). In the minds of most people, editorship is wrapped in an aura of prestige, sophistication, importance and exclusivity. Editors are tastemakers, gatekeepers, discoverers and improvers of great literature, confidantes of authors and sometimes courageous revelators of truths.

Some of this has echoes in my job as a commissioning editor, but real work is more mundane: mostly project management and email! I’ve written about a typical ‘day in the life’ here. But the ideal and its associated expectations persist, and can affect how the whole publishing company operates, if not challenged. In fact, I think the Cult of the Editor is at work in most companies.

What’s the cult of the editor?

In a company culture where the editor is at the top of the food chain, many ills are fostered. They’re not so bad that anyone is particularly moved to change things, but I think actually both editors and the people who work with them suffer from an environment where editors are like gods on earth. Let me give some examples.

The most telling sign of the cult at work is that the editor firmly holds the reins on the book projects that they have commissioned. Not just interacting with the author and editing the text, but they control and are expected to control the entire process. Covers, marketing campaigns, publicity approaches, sales strategy; being the sole point of contact between the author and the rest of the company and sometimes being the only person who has read the book. Some of this is actually legitimate: the editor often does know the most about the book at the point of acquisition, so it’s natural that they’re the ones to brief designers, form the initial vision of who the target audience are and what kind of product the book should be.

But in cultures where the editor has too much power (and possibly too much responsibility as a consequence), it doesn’t stop there, and the editor becomes the person whose opinion about cover designs can trump that of sales or marketing professionals, who drives the entire project onwards by checking in on other people’s progress, is the middle man in every exchange, often ends up being a bottleneck because they have to approve everything – and generally behaves, or is forced to behave, like a huge control freak.

You get the picture. Odds are, if you work in publishing, this sounds quite familiar.

And what exactly is wrong with that?

Well, as far as I can tell, this has been the state of affairs for a long time, and not many people are complaining about it. So perhaps nothing at all is wrong with it. It’s not the kind of editor I want to be, however, so let me be the first to complain:

Many heads are better than one. No matter how much of a visionary the editor is, a book is supposed to be a collaborative effort. All those other people who work at a publishing house are there because they have something to contribute – intelligently, and not just in terms of more pairs of hands. Not only is any book project improved by having the input of more than one person, collaboration also makes for more enjoyable and interesting work, and work environments where there is a sense of working together on a joint project are better for employee motivation.

It’s really inefficient. The editor is supposed to be the expert on two things only: acquiring good new books, and turning a raw manuscript into the best finished work it can be. Marketers are the experts on marketing, designers on covers, and so on, and if the editor meddles in all of the other stuff, he or she will have less time to do their actual job. Expertise matters, because an expert can do a job more quickly and to a better standard than an amateur, so it makes sense for people to focus on their own areas of expertise. Undoubtedly many editors are really good at the other things, too, but they should still be best at editing, and not neglect their core skill.

It encourages chase culture. When the editor is ultimately in charge of a project, the sense of the responsibility will naturally make them check on the parts of the project that other people are handling. But knowing that you will be chased for your input before it’s too late has a really counterproductive effect: there’s no need to monitor your own progress and plan your work accordingly, so if someone forgets to chase you, things easily fall behind. Chase culture is disempowering and demotivating, and because it pits the chasers against the chasees, it leads to ill will and distrust on all sides. It’s also a difficult cycle to get out of once it’s been created.

What to do about it?

It’s funny that the Cult of the Editor is in some ways a modern problem, but on the other hand really old-fashioned. It’s old-fashioned because work is changing to be more collaborative, and many of the ideals of the modern workplace have to do with communication, teamwork and decentralising decision-making power, and having one employee who holds the reins to everything isn’t at all compatible with that. But it’s also a new issue. In past decades it might have been easier to be a control freak – there was less work, fewer distraction and fewer moving parts to the book publishing process. Now, it’s harder to do everyone else’s job and still have the headspace available to do your own core work of thoughtful editing.

The first step is, as ever, admitting you have a problem. I hope publishing can start talking about this one – it might go some way to solving some of its other issues!