An important part of me 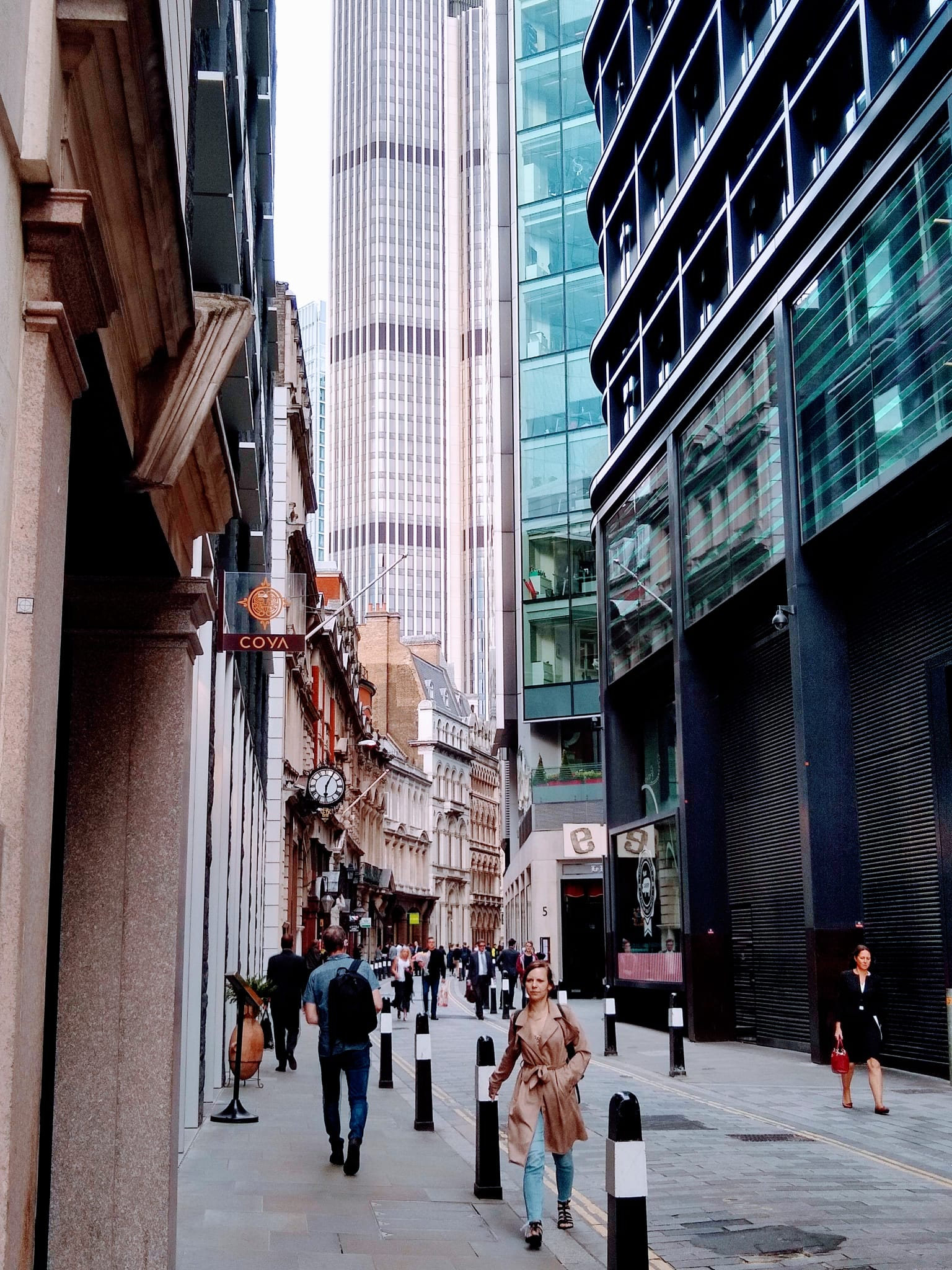 Finnish LinkedIn is talking about #TärkeäOsaMinua (‘an important part of me’), which seems to have originated as a social media campaign by one of the big trade unions to get people to think about their professional identity. I’ve really enjoyed reading the posts tagged with the slogan. A lot of them are written by people who are not in one of those childhood dream jobs (teacher, police officer, doctor…), but they talk with real passion about roles in insolvency litigation or corporate communications. Here’s mine!

I’ve always been drawn to job roles that are exclusive and not everyone can get. I’ve wanted to have status and be top of the field in something. My first serious career idea was becoming a simultaneous interpreter (Finnish to English to Finnish). I studied for a Bachelor’s degree in English Translation, but ultimately realised that, barring working abroad for a multinational organisation like the UN, which I wasn’t interested in, I would have to be a freelancer and hustle for one-off gigs all the time. That didn’t appeal to me. My next idea was being a book editor – I’ve written on this blog previously about how competitive and exclusive that industry is (for example: The cult of the editor). Now I work as an expert in a niche area that not a lot of people understand.

I think of work as half of my life – at least conceptually if not always in terms of time or mental preoccupation. One of the reasons maternity leave was a strange and uncomfortable time for me was that the work half of my life went poof, and it was like living with a phantom limb for six months.

I think work is good for people – having something to occupy your mind and / or body for eight hours of the day has an expansive effect. You meet people, come across ideas and learn things about yourself; experience pressure, challenge, achievement and camaraderie. You have to expose muscles to stress to make them grow, and I think work does the same. That probably makes me a work apologist.

My professional identity now is not tied to my specific job title, but the field I work in. I was bitten by the capital markets bug while doing my MBA and I feel proud to be part of an industry that makes the world go round (I’m a finance apologist as well).

I often think about how utterly incomprehensible some of the parts of my job would be to an alien, or an ant – to start explaining what a collateral management system does you’d have to cover, at a minimum, software, computers, investment, trading, banks and money before you even get to collateral, let alone what managing it involves. In other words, a whistlestop tour of human ingenuity!

So I suppose what I have arrived at is that I like my work because it reminds me of what an industrious and clever species we are. I’m also proudest of myself when I feel I’ve been clever or industrious, which maybe goes some way to explaining why work is #AnImportantPartOfMe.

If you read Finnish, here are some of the posts I liked the best: