Two out of two 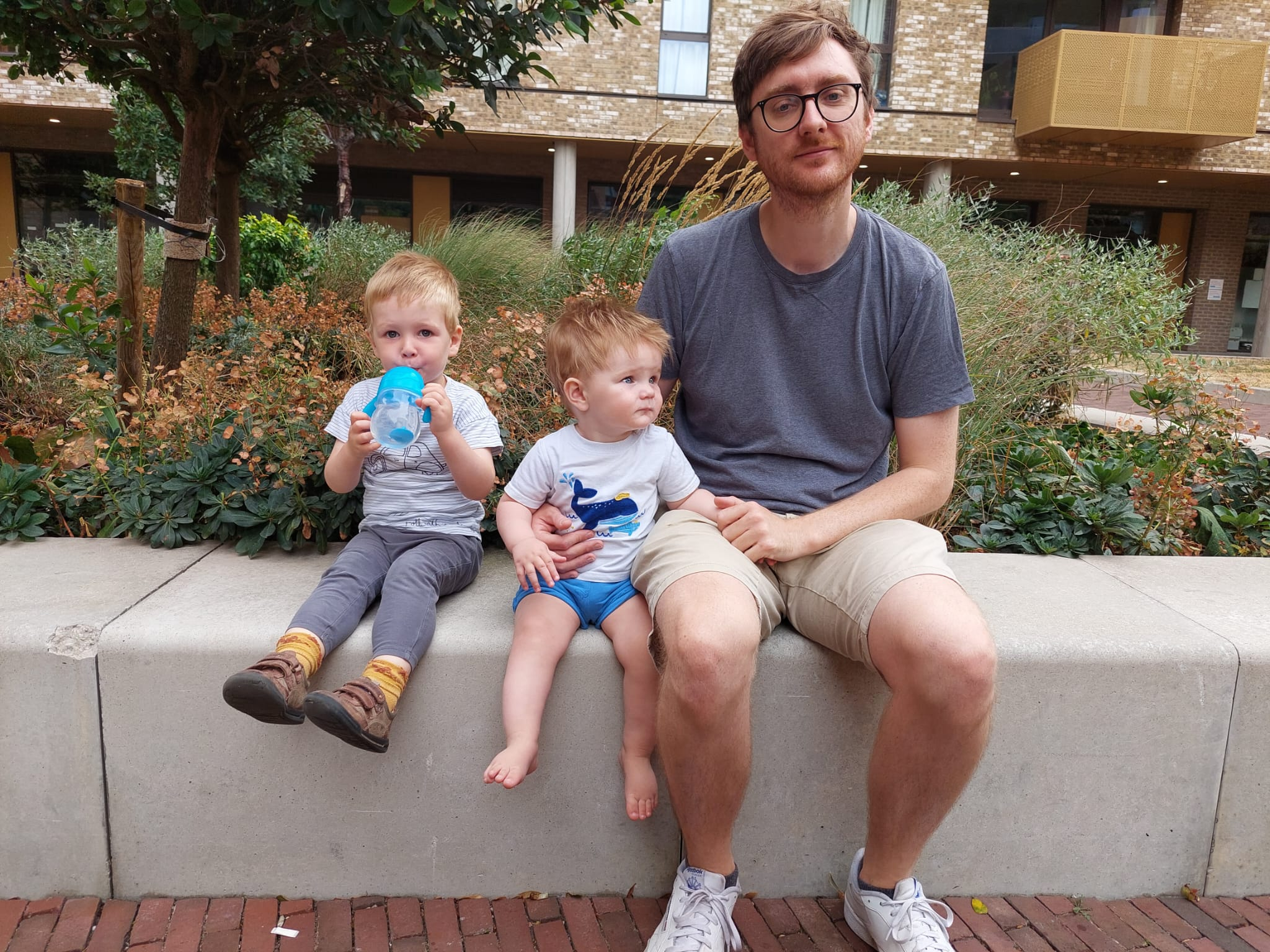 Both boys are now in nursery. Phew. I’m hoping this will mean we will all be a bit more pleased to see each other in the evenings – ‘absence makes the heart grow fonder’ kind of thing. After Cal’s post-paternity leave holiday we will transform into one of those mythical units known as dual-income households. That should be an improvement.

I have been low-key interested in the idea of a capsule wardrobe ever since I discovered the style blog Un-fancy and the proprietess’s take on them. The beginning of Quarter 3 in October would make for a natural entry point, but I’m dubious about whether I can pull it off. I’ve bought a few fashion magazines lately with the idea of absorbing a sense of what’s fashionable at the moment, but given they’re fashion mags they do seem to make it difficult. I must be reading the wrong stuff. I bought Vogue and Harper’s Bazaar and I’m none the wiser.

I don’t need to know what’s new in the world of high fashion, as I won’t be buying a full-body balaclava or a catsuit made out of a maiden aunt’s curtains (both spotted in the new HB). I’d just like to get an idea about colours, patterns, cuts, themes and where the waist of a pair of jeans sits now. And for someone to tell me where to buy the same thing celebrities are wearing at a different price.

We have a summer intern at work who is helping me with a research task. On Friday he strolled into the room and asked ‘what’s the blockchain?’ as if it’s not a topic that has launched a thousand podcast episodes. Inside my head I heard those alarms that sound on submarines when a missile is incoming. Fight, flight or freeze?! I steeled myself and gave what I thought was a decently concise, natural language summary plus Q&A. After he left, I googled it and was fairly surprised to find I was spot on. What do you know.