The dream of holding on to ideas and information 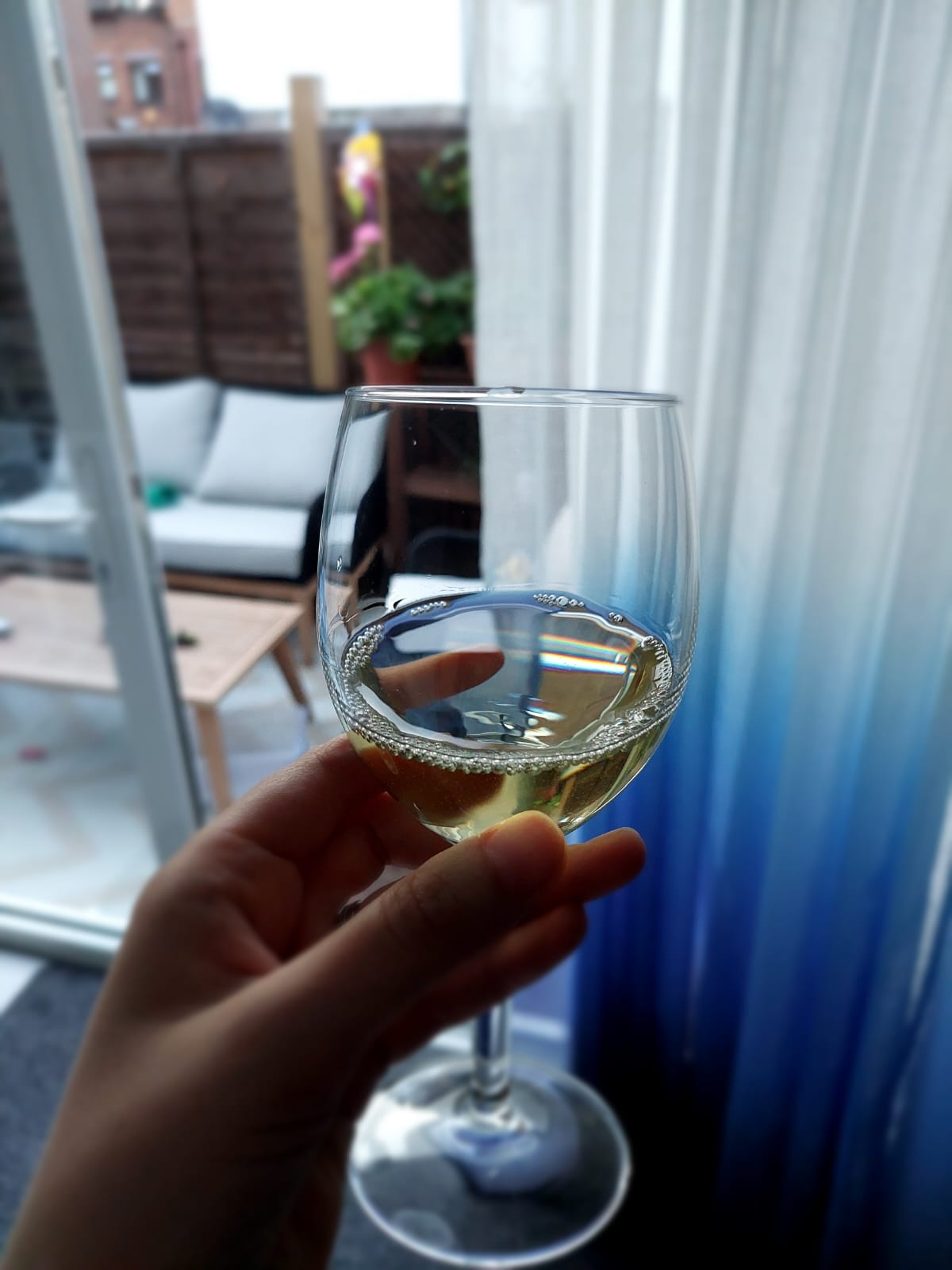 One of the lightbulb-moment ideas I’ve saved in my Evernote is ‘A directory of information I might need in the future’. I apparently recorded this in the autumn after finishing my MBA, while I was job-hunting – I was probably worried that everything I had learned was going to start leeching out of my ears unless I did something. The concept was that I should create a note of any new piece of information I learned, file it under a descriptive heading and thus build up a kind of personal encyclopaedia. Then, when I needed to tap into the information, I could look under a keyword and remind myself.

It turns out the book I’m reading, Sönke Ahrens’s How to Take Smart Notes, is basically a methodology for doing this. It sounds wonderful. It sounds totally impossible. The methodology is called Zettelkasten and it was devised by a German sociologist who created those idea notes, put them into an index box and then apparently was able to write books and papers at incredible speed, because all he did was reorganise the cards, and the book practically wrote itself. Like so:

Cal Newport’s podcast is where I heard about the concept, and now that I’ve read a bit of the book, I agree with his critique. Here’s a link to one of the times he talks about it on Deep Questions. His scepticism is basically that writing is always going to be hard and that if anyone thinks you can do the brainwork behind in piecemeal before you even start, then they’re kidding themselves.

My scepticism is also that the Zettelkasten method sounds incredibly hard and taxing. The claim is:

Granted, writing these notes … will take enormous amounts of effort, time, patience and willpower, and you will probably break under the weight of this task. Just kidding. It is the easiest part of all. Writing these notes is also not the main work. Thinking is. Reading is. Understanding and coming up with ideas is. … All you have to do is have a pen in your hand while you are doing what you are doing anyway (or a keyboard under your fingers).

I’m not even halfway through the book, so maybe I haven’t got to the part where it all makes sense yet, but… it sounds too good to be true. And so time-consuming on a regular basis (versus a one-off intensive research or writing period) that I’m not sure it would be worth it even if it did work. Ahrens is wrong to say writing the notes doesn’t take any time – of course it does. You can’t simultaneously read and write for one thing, and writing is slow work if you’re putting any thought into it at all. I understand that you would probably get into the habit after a while, and become quicker, but it’s misguided to imagine that there’s zero time requirement because ‘you’re already doing it in your head anyway’.

I’m off on holiday to Finland with the toddler this week. So far, holidays with the children have not been very restful, but this time I’m hopeful. Holiday is a state of mind more than anything else, isn’t it? My wishlist: