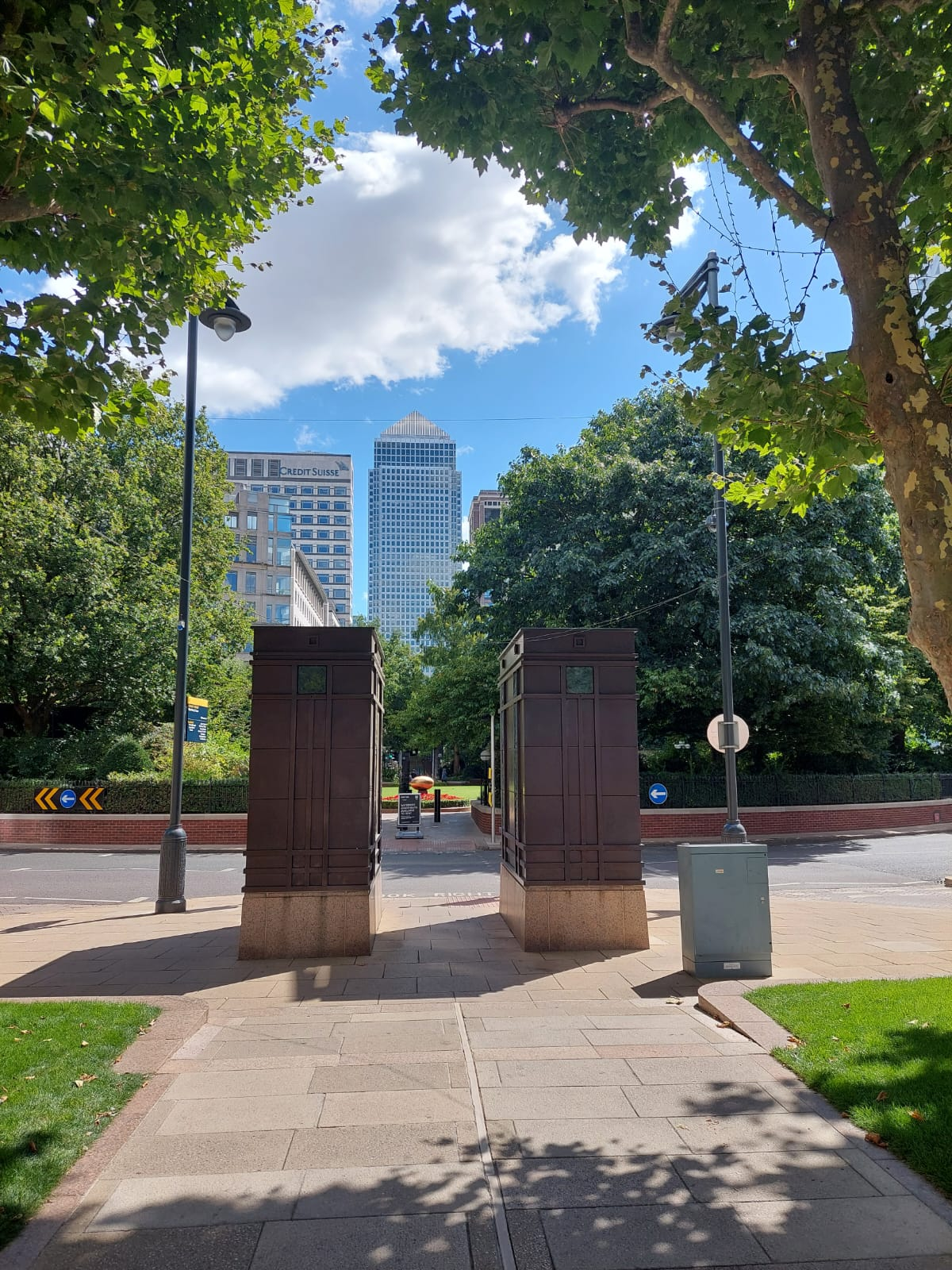 We went on a family outing to Canary Wharf on the weekend, to check out The Docklands Museum. It ranks in the Top 3 of Worst Family Outings ever. A tragi-comedy of unforced errors. For example, we left the house with no nappies and no formula, even though the process involved 14 separate trips upstairs and at least 10 minutes spent scratching our heads in the kitchen wondering ‘what else we need’. And we didn’t even make it to the museum.

I’ve sometimes thought that I should formalise the process of leaving the house. I’m envisioning calling out, ‘MANOEUVRES IN 3… 2… 1!’ and everyone knowing exactly what to do. The toddler starts pulling on his shoes – Cal un-folds prams and buggies and puts them in the designated leaving zone – I check the nappy bag contents off a standardised list…

The nappy bag is the thing on which every outing either succeeds or fails. Our current problems stem from a nappy bag that just holds a pack of dried wet wipes and a couple of very crumpled and scuffed nappies that I would only put on a baby as a last resort.

One redeeming feature of the outing was the Wharf itself – beautiful as ever. I only spotted it in the pictures later, but the grass was literally greener on that side of the river. Canary Wharf must be the only place in London right now that has green grass – everywhere else is a wasteland of parched yellow lawns.

My workmate has told me a cryptic crossword clue he came up with and it’s pushing my buttons. I feel like crosswords should be something I’m good at – just seems like that would slot in well with my personality traits and interests – but I cannot fathom them. I’m taking the British citizenship test in October and I’m not sure I should be allowed to pass without having mastered cryptic crosswords.