What is fuelling the fintech boom? 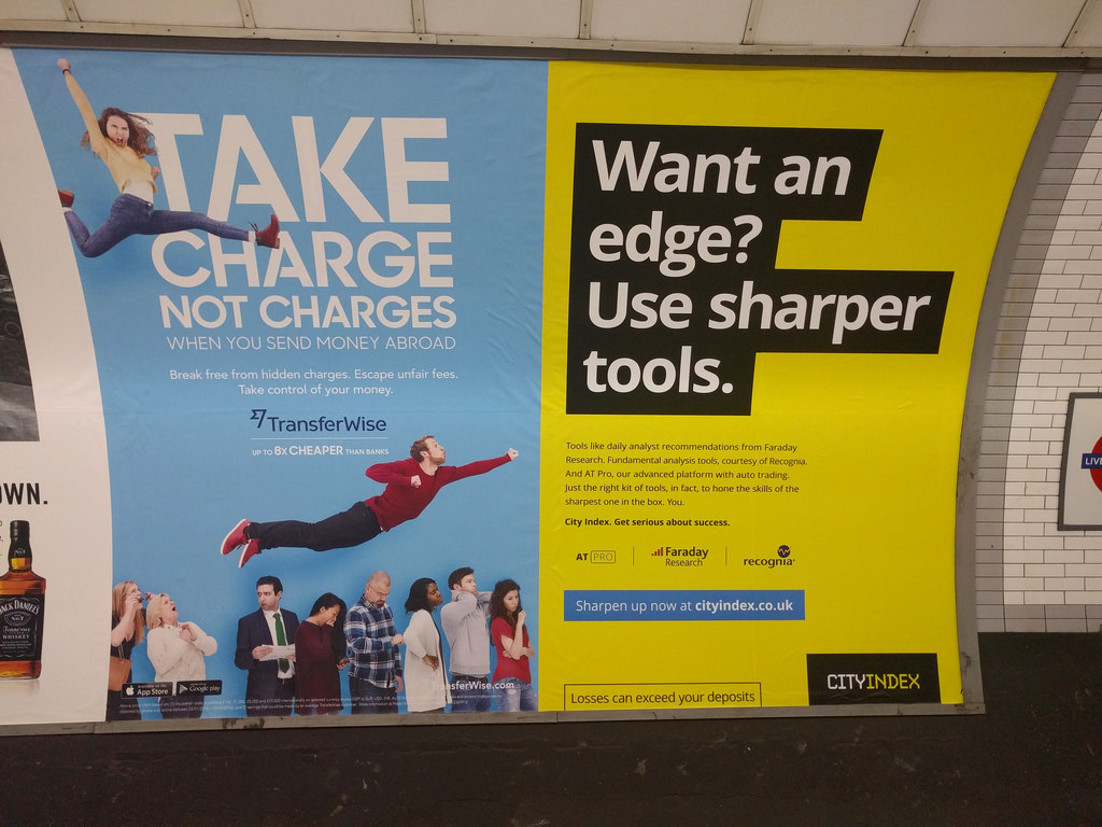 I have a new job that’s all about fintech. You will probably know roughly what that is if you have been reading around finance, entrepreneurship, innovation and such lately. Or, frankly, if you’ve been awake in a place like London in the last few years. My definition is ‘disruptive, technology-based businesses in financial services’.

You are also likely to be a customer of at least one fintech company, as last year an estimated 2/3rds of all banking customers were using a fintech service. For me it’s ClearScore for checking my credit score for free and TransferWise for sending money cheaply to Finland (since I have you here, have a code for a free transfer).

In short, you can’t have avoided hearing about one of the most active areas of the startup scene in London and globally. You may be asking yourself, when will all this blow over? When will there be just Jack Daniels and dating ads on the Tube again? To answer that I have analysed the main drivers fuelling the revolution using a 2×2 matrix, below – I’m not an MBA for nothing, hey. On the vertical axis is the impact or the level of disruption caused by it, and the horizontal axis shows whether a driver is likely to become less important over time or is here to stay. Spoiler: fintech is not going away.

The 6 drivers of fintech Do you think I have plotted the drivers in the right quadrants in the matrix? Is there anything missing?