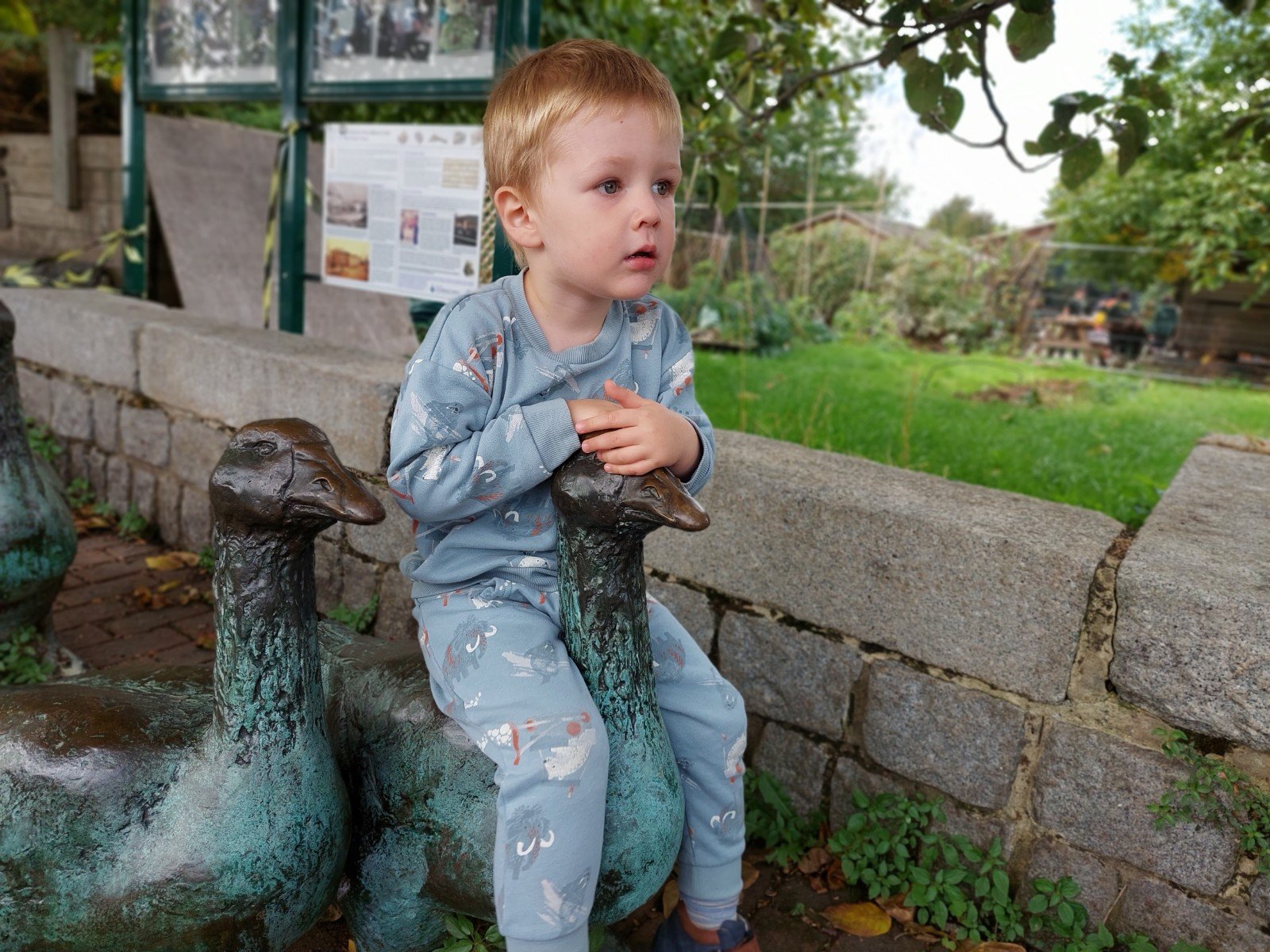 The toddler has played his opening gambit for Christmas presents. I went to pick him up and was relayed a story of learning about different emotions during the day. His carer had asked him what makes him happy, and he had volunteered that it was his mummy. Aw – nice one. You will get a toy car.

Apparently getting him to show a ‘happy face’ had been met with resistance. He does that. His happiest moments tend to be met with a face of unconcerned neutrality. He seems to prefer to observe first and react to whatever it is later. On Sunday, we went to see the London Marathon pass nearby and there was a troupe of Morris dancers. He watched them with a stony little face. One of them asked him if he’d enjoyed it and his response was to stare a bit and then ask me if we were going to the coffee shop.

He next mentioned it about 10 hours later and was really excited about it.

I’m reading the new Robert Galbraith book now. I like it, although, as the mystery revolves around someone being hounded by internet trolls, it’s not a very pleasant fantasy land to spend time in. It’s a bit too realistic and I don’t find myself grabbing this one with as much enthusiasm as I have some of the previous ones.