Nothing gained, nothing ventured 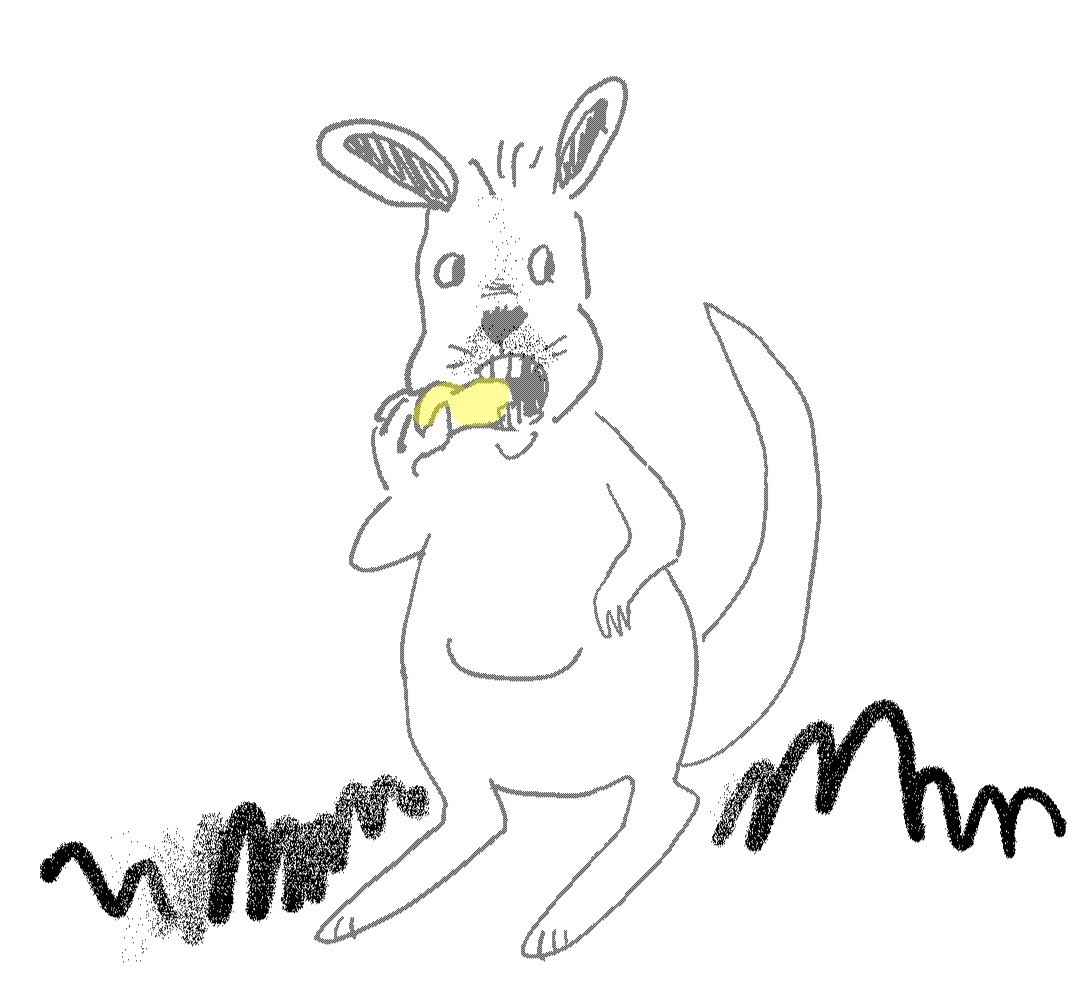 I listened to the Waters Wavelength podcast’s episode on the Australian Stock Exchange’s decision to halt their long-running project to replace Chess, their old post-trade system, with a blockchain-based platform. The failure of the project seems to hinge on the philosophical as well as practical side – meaning they seem to have discovered fundamental flaws with the concept’s ability to work for the intended purpose (as well as practical problems).

Crypto sceptics everywhere must feel vindicated, and perhaps they’re right. From one angle this could definitely look like too much Blockchain Kool-Aid was consumed, and the podcast certainly lands on that side. You could also say ‘nothing ventured, nothing gained’ – why shouldn’t they have tried to use a cool new technology to solve a problem and potentially reap many rewards?

After all, if you’re going to take a risk as a large market operator, do it like the ASX. The project was years in the making, they selected a technology partner with DLT expertise, there was an initial phase where they attempted to establish that DLT was feasible for a system of this scale, and they started while the old system was still operational and could remain so until the new system was ready.

The ASX’s aims for the project were, I’m sure, a mix of community-spirited and self-interested – potentially improving the post-trade workflows for the whole industry, establishing a robust system that won’t need to be replaced again for a long time, improving efficiency. And on the other side, they would hardly be human if they hadn’t also envisioned winning awards, garnering media coverage and ultimately benefitting from investor confidence in a company that is obviously forward-thinking and pioneering.

Herein is the rub, I think. It’s not clear to me in general that exchanges should be public companies, and this story is not helping to convince me. Most stock exchanges these days are publicly traded companies, but it didn’t use to be the case – they were once owned by their members. There are all sorts of incentives that go haywire when a company that should be a utility becomes a profit-maximising machine, and risk-taking is one of the biggies.

If the members of the ASX were still its owners, what do you suppose they would have said to being presented with the idea of replacing Chess, a system that worked, with a DLT system that (probably) worked according to their toddler of a partner and would require the members to also upgrade their technology at a cost of about A$100m?