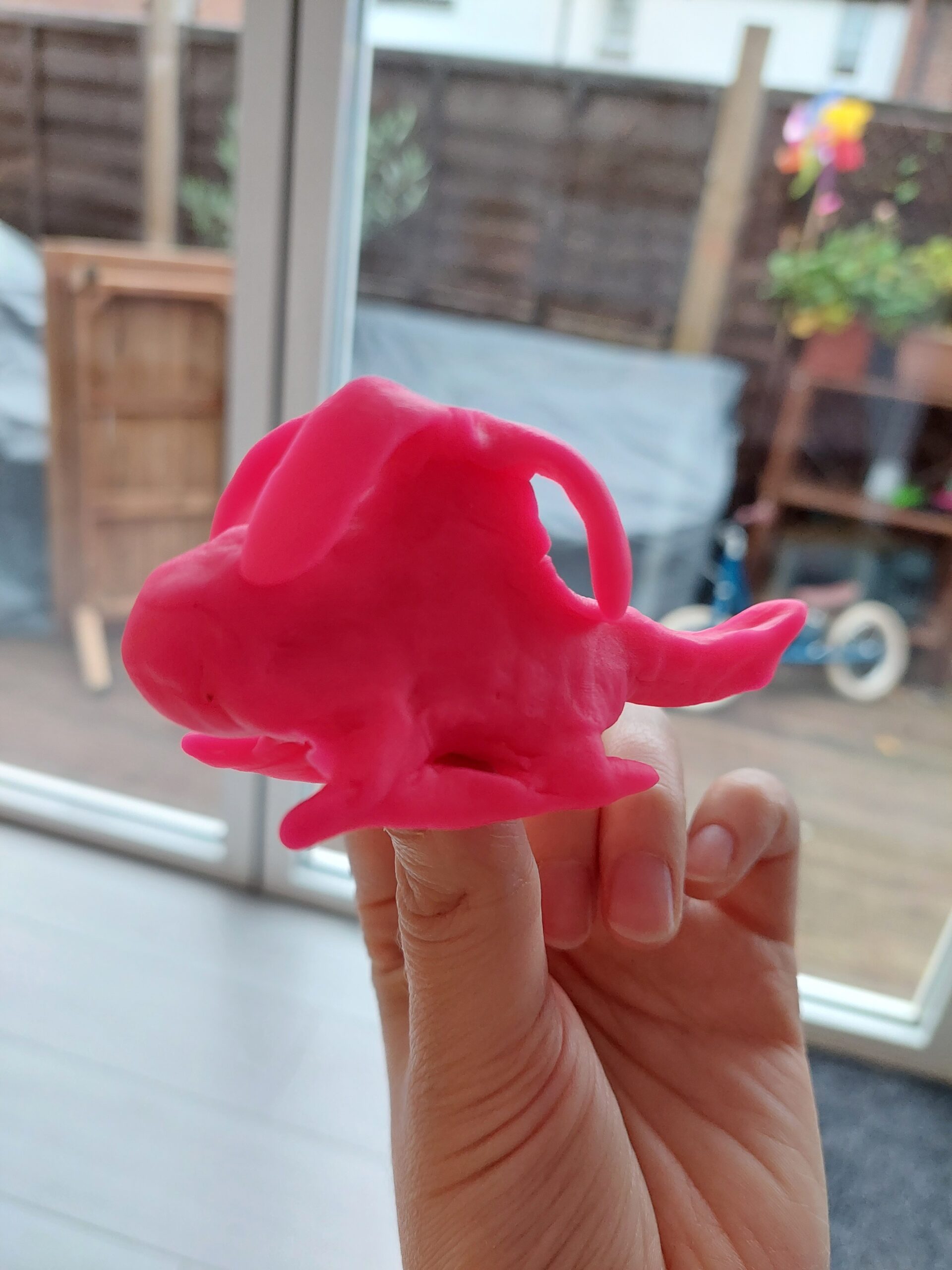 Since having children I’ve changed my opinion on whether punctuality is a choice. Before: yes. Now: yes but really no. I read a post on LinkedIn recently that illustrates the struggle of getting to an 8.30am in-person meeting:

I was a single parent then and completely reliant on childcare. I had to get my daughter to the childminder for as soon as she opened her doors to be on time for that meeting, so if anything went wrong – my daughter having a tantrum, bad traffic or the trains being delayed – then I was late. There was no leeway and the pressure this put on the start of my working day was a lot. Plus I was the only parent in my team, so nobody else had these issues to contend with.

I used to think it was about working with what you can control – when you wake up, how early you start preparing to go out, etc – to fit in with the things you can’t (e.g. what time the train leaves). I failed to appreciate the chaos wreaked by multiple uncontrollable factors converging.

The person on LinkedIn had to manage the things she could control within the limits of 1) when the meeting was, 2) when the childminder opened her doors, 3) when the train left and 4) when the train got there, which would only be a success if nothing was out of the usual. And there were some semi-uncontrollable variables in there, too, like her child’s mood – for example, if a toddler refuses to walk, you can carry them or try to negotiate, but it will cost you time.

Before, I was also given to believing that if being punctual really mattered to you, you would change your circumstances so that you could eliminate some of the pain points. For example, the mother on LinkedIn could move to be closer to her office. Get up at 5am to line up all the things she needs to do. Go to bed in the clothes and make-up she’s going to wear for work.

I had some external limitations converging on me in an inconvenient way this week – a work call at 9am and a GP appointments booking line that you have to ring at 8am precisely to get in the queue. By the time I got through (no appointment – all gone) it was past the point when I needed to have left for work to get there on time for the call. What I could have done is get to the office before 8am, then ring the GP, then sit there waiting for the work call, pleased that I wasn’t at home trying to feed, clothe and take two toddlers to nursery on my own (which is what Cal would have had to do).