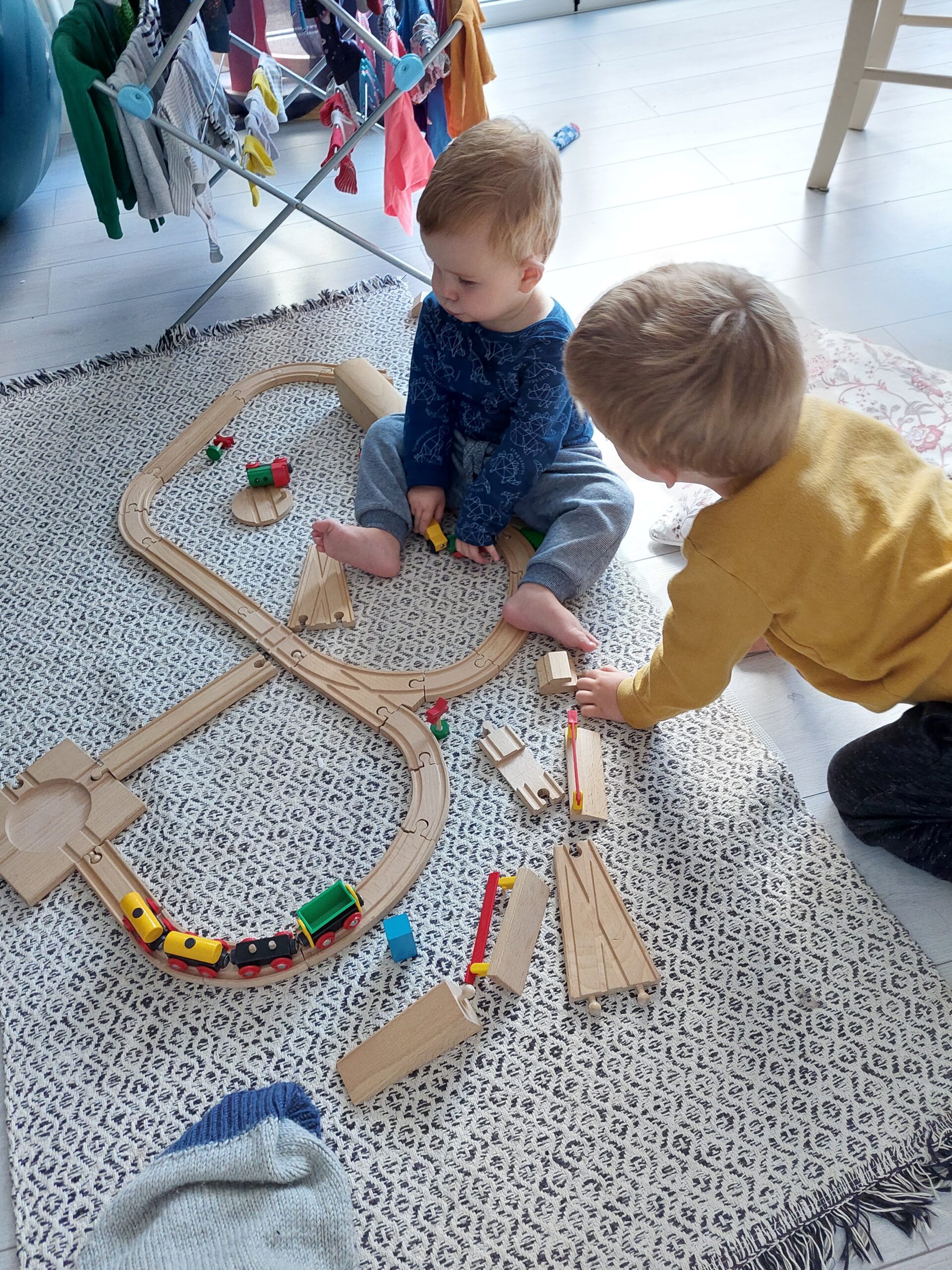 I first heard of the principle of ‘slack in the system’ on the Operations module of the MBA. The lecturer used the example of how different airports were able to deal with unexpectedly heavy snowfall to explain that resilient systems need some built-in slack – basically unused resources – to respond to events effectively. Heathrow apparently had something like a 99% utilisation rate, which explained the state of chaos the snowfall caused, whereas other airports were not stretched so thin and were able to deal with it better.

I’ve often thought about slack in the system since then. I feel there is a critical lack of slack in life at the moment.

For example, a kid being sick has the power to throw a lot of things into chaos – I’m never so ahead in my work that a spur-of-the-moment stomach bug won’t cause issues for the rest of the team, there’s never so many clean clothes ready to go that a day or two of having to launder sheets and rugs won’t mean someone is going to work in dirty socks, etc.

This sense of constantly running to stay in place is a big part of what makes life feel stressful at the moment.

Lately I’ve been prompted to think about what the value in planning and productivity efforts really is, and whether I should just smell the roses more – but this Red Queen effect (apparently the idea of running to stay in place comes from Through the Looking-Glass – have not read) is where I pull up short. If I take off an evening from doing chores and preparing for the next day, and whatever else David Allen types do, I get behind. Then I have to run twice as fast the day after. 🤷🏼‍♀️