Our piece of history 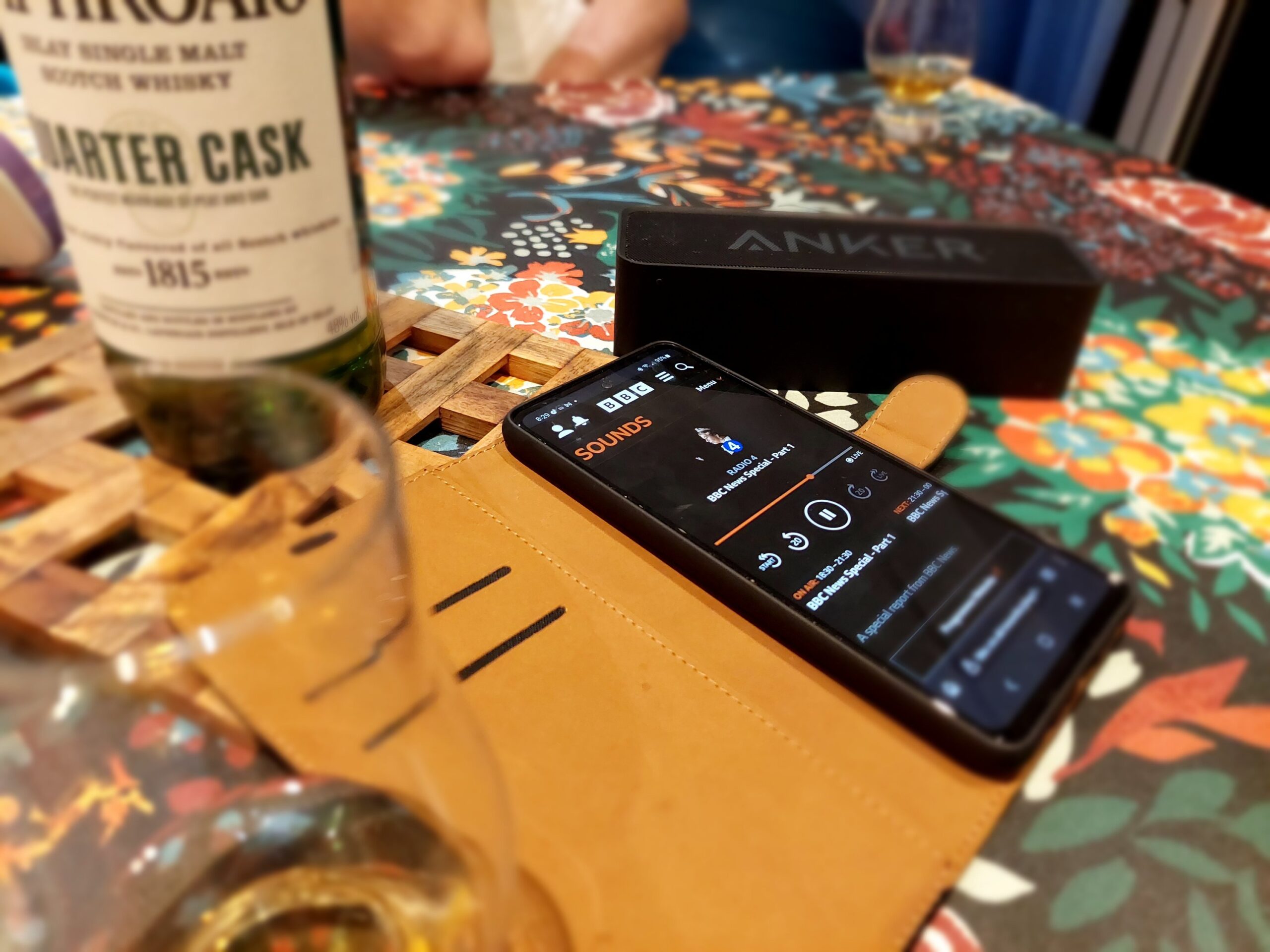 We were putting the kids to bed last night when we heard the news about the Queen. I took my phone to Cal to show him, and the toddler looked at it with us for a minute and must have seen something on our faces because he said, ‘I don’t like it’. I don’t like it, either. There’s a sense of being left adrift, and just as a professedly dreadful winter looms.

We listened to the coverage after the boys were asleep and drank the health of the new king. I had never appreciated how religious the Queen was until they talked about it on the radio. I suppose she could not have been otherwise given the cultural context of her early life, how much the Church featured in her job and how much she must have needed some spiritual framework – something bigger than herself to believe in to diffuse her own enormity.

It’s funny to think that our boys were born just at the end of the ‘second Elizabethan age’ as they are calling it, and will only remember there being a king and no queen. There won’t be another queen for a fairly long time now, unless something goes wrong.

I read that the King could have picked any of his given names as his regnal name. I would have picked Philip as a nod to his father, and also he could have been the first of his name instead of the third in a line of bad Charleses. But no one consulted me.