M is for Mother 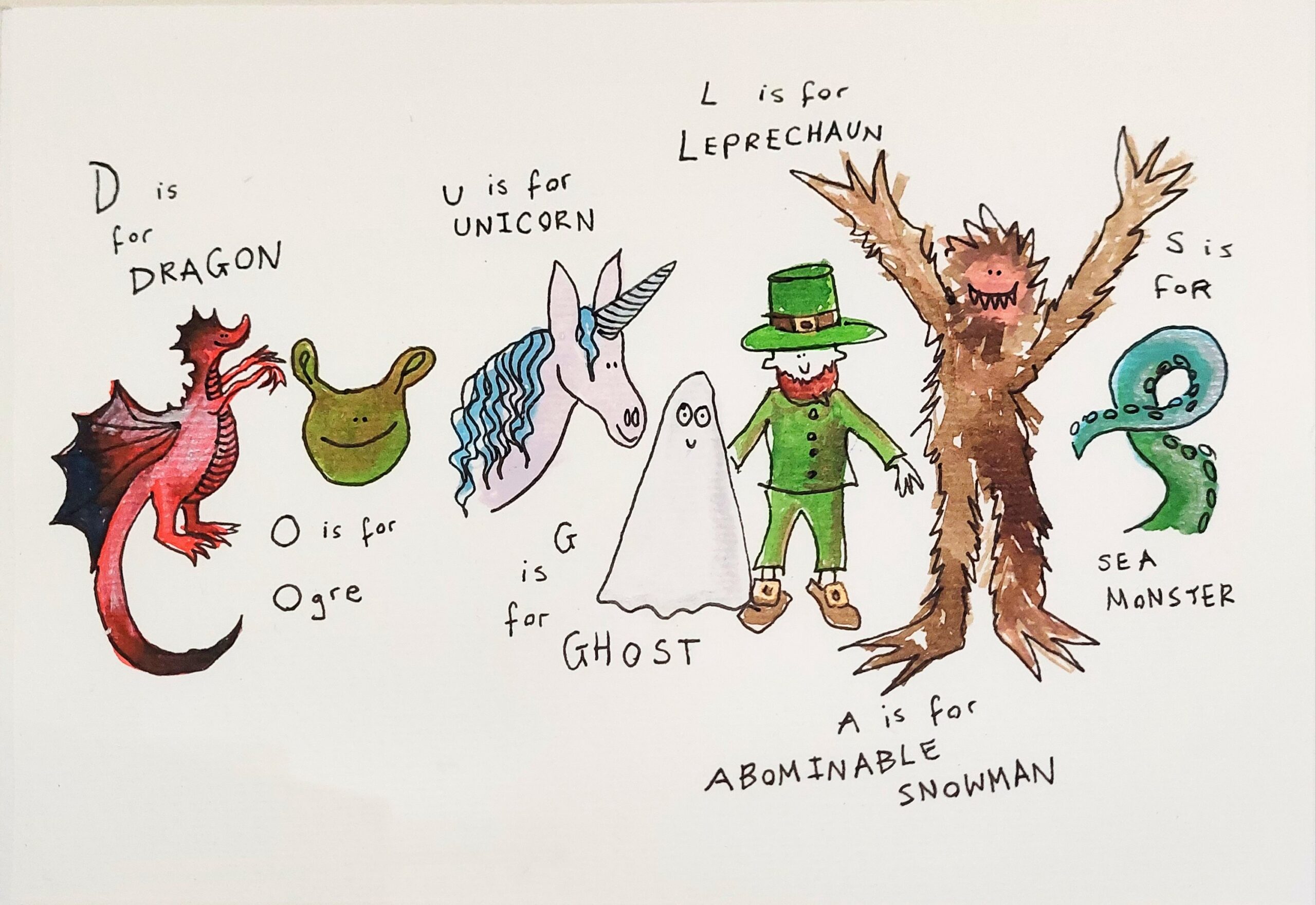 The baby is now very close to walking, and while that will be wonderful, it will also be not-wonderful. Breaking up toy and territorial disputes is easy at the moment because the baby can be picked up and moved somewhere else, and it takes him a while to bum-shuffle back. A different threat level will be activated once he’s toddling around at will.

I’m not sure when we’ll get to a point where one parent can take the two of them out on their own, either. The chaos of one child wanting to be pushed on the swings while the other one is running for the gates; catching that one while the first one is wailing on the floor; comforting that one while the second one does the kind of poo that won’t stay in the confines of the nappy, and so on… Parents of other multi-toddler families, advise urgently.

I’ve gifted Marianne Levy’s book to two other mothers now and they both report finding it extremely relatable. I think its particular selling point is that Levy is saying she has experienced the kinds of feelings and states of mind that many mothers have tentatively tried to share with people, but which have been met with either disapproval or dismissal. Like feeling that life has just been ruined a bit by having small children. When you talk to people about feeling like that, and they say ‘well, the days are long but the years are short’ or ‘you should try not to feel so down about it all’, you still feel the feeling but now you also feel embarrassed or ashamed of it and never try to tell anyone again.