Something new this way comes 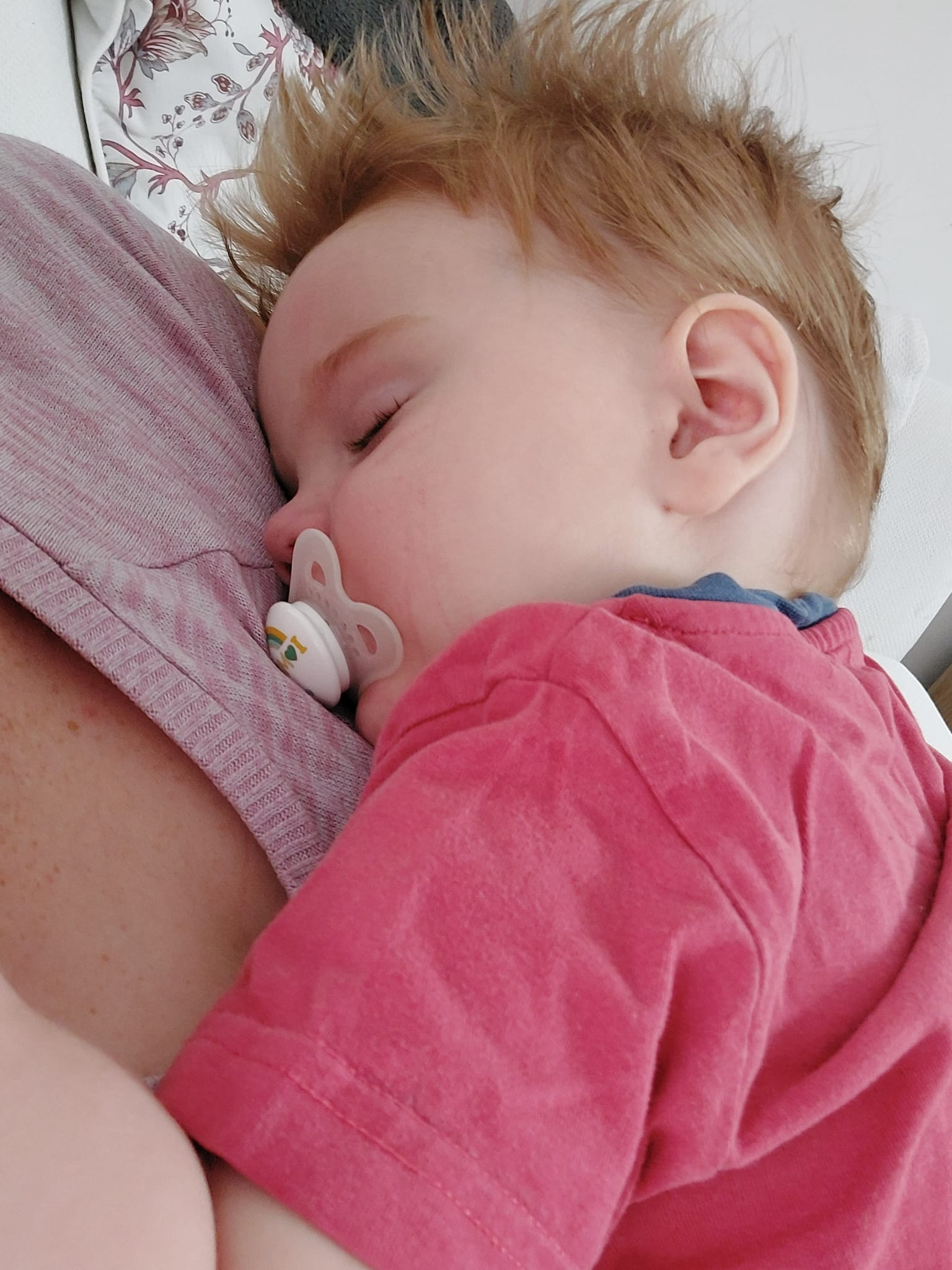 The baby started nursery this week, but so far it’s mostly an honourary position, seeing as he immediately fell ill and has been home for two days recuperating.

Still, the changed status seems to matter in my mind. A mental expansion has taken place that means I’ve had more ideas in the last few days than in the last few weeks combined. More things seem possible! I even feel interested in playing The Sims 2 again, which is a real canary in the coalmine.

Ever since having children, TS2 time took a sharp fall. The way I play is in a strict rotation with randomised events and rules governing the seasons and status of the households. I offer no comment on this other than this is objectively the best way, and you get the most out of this method when you play a little at a time but frequently, so you get through the households at a clip and can enjoy the sense of the neighbourhood evolving as a whole.

I played fairly frequently for a few months while pregnant with baby number two, which is how long it took after the birth of the toddler to get interested again. Then, looking at my logs, either the urge or the time disappeared around the second trimester.

I gave TS2 a whirl on the weekend and, well, it wasn’t quite as fun as it has been at times. But I was happy that life is in such a phase where it is feasible to spend some time on totally frivolous pursuits!

Our landlord wants to put up the rent by 37%, so that free time may be funneled into a search for a new home later in the autumn. My schools research needs to be accelerated accordingly, as I definitely don’t want to move twice in the next couple of years.