Where do you go from being hugged by J. K. Rowling? 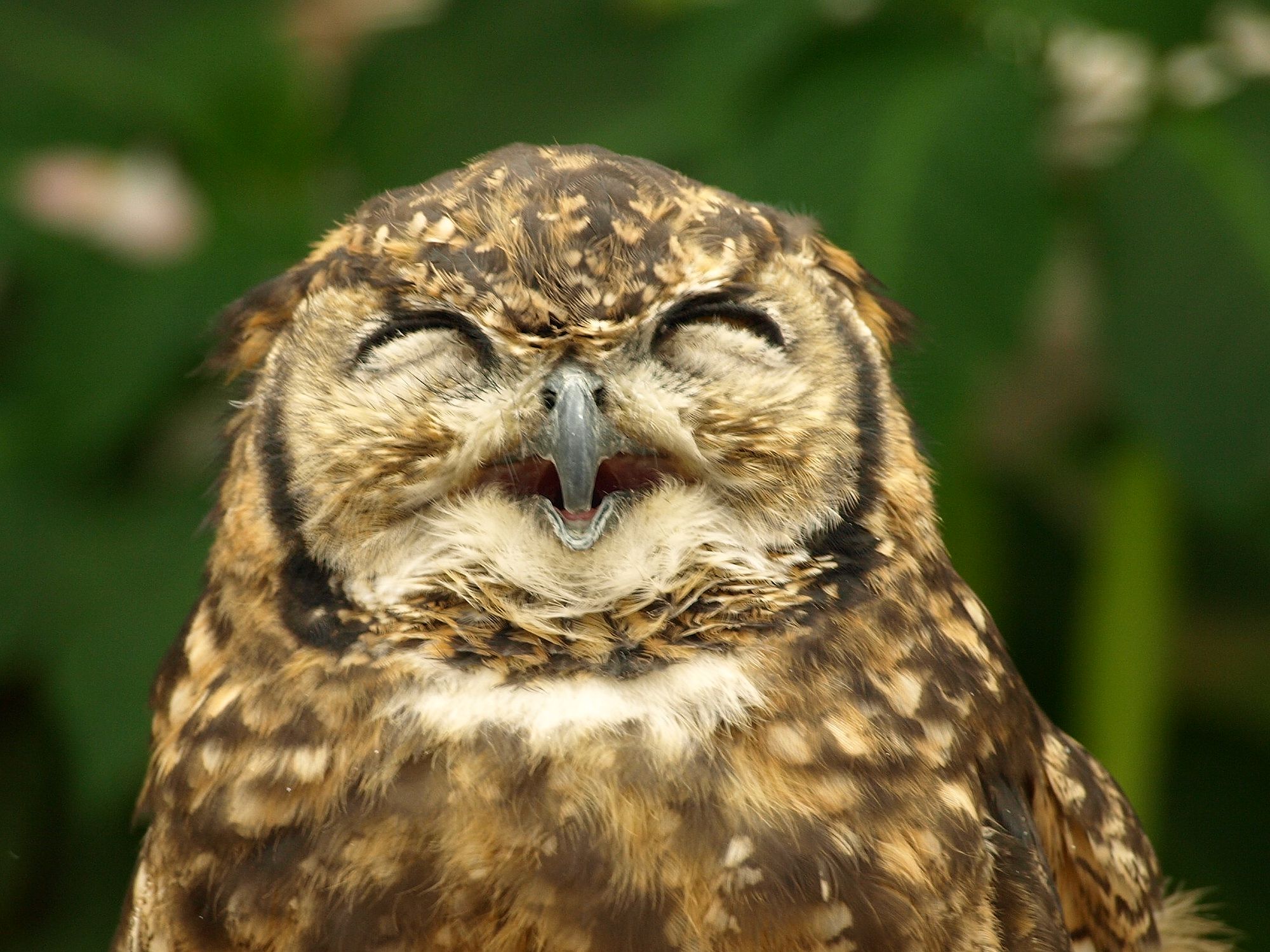 Working at Little, Brown has many benefits, but for a Harry Potter-head like me, the theoretical chance of meeting J. K. is really the main one. I had less than one day to get used to the idea last week when we got an email announcing a celebratory visit from ‘Robert Galbraith’ to mark the success of Career of Evil the very next morning. What should I wear? Should I talk to her? Would she be interested to know about my desire to get a Harry Potter tattoo?

The first question became moot by the morning as I blissfully forgot all about my impending encounter with the world’s most famous novelist. It was probably for the best. I decided I should talk to her, because the opportunity might never come again. And a friend put me off revealing my tattoo dreams, probably also for the best. Here’s the blow-by-blow.

J. K.’s editor gives a toast (there is obviously champagne at 10.30am because it’s publishing). He calls her Robert throughout. Robert is looking fab in a very writerly long tweed coat and heeled boots.

J. K. gives a toast in return, saying many lovely things about L,B and the reception of the newest book. She says it gave her nightmares but it was also the most fun she has had with any novel. She talks more about this in the interview with Simon Mayo (here!), if you’re interested.

There has been a request for no photos and no autographs so as to give J. K. time to talk to people instead. A few brave souls immediately storm her. Among them seems to be the Hachette group CEO. I bide my time, not unlike Voldemort in Albania.

When the bigwigs disperse, I make my way to the outer edges of the gaggle surrounding her. There happens to be a lull in the conversation just then and she turns her head my way. My moment!

I’m too embarrassed to repeat the actual words I said, but the gist of it was that I thanked her for writing and said that her books had made my life so much better. This is really true! I feel a huge gratitude for HP in particular. She went ‘aww’ and hugged me. !!

To disguise how affected by this I was, I also said Career of Evil was my favourite in the series (also true), and the conversation moved on. I obviously wasn’t listening to most of it, because I was busy coming up with ways to embalm my jumper, but I did catch this interesting tidbit: apparently lots of women tell J. K. that they find Matthew a very recognisable character; that they’ve dated him, married him, worked with him, and so on – but men say that they’re confused by him as a character because he doesn’t seem very realistic. :D Isn’t that funny?

And that was it! The following night, I had a dream where I was walking down the street with J. K. and she told me she was moving to London. We were both excited by how much more of each other we’d be able to see.

Until next time, Robert…