You can hide but you can’t run 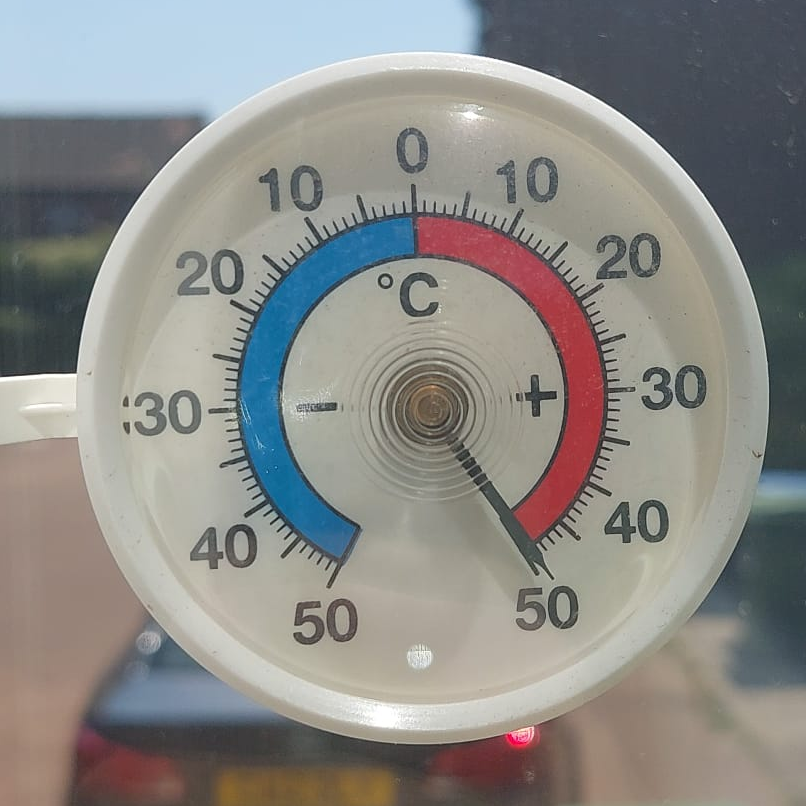 Years ago, in my fundamentalist Christian days, I wanted to try fasting for a meaningful length of time. I think I did five days of just water and chewing gum. Spiritual enlightenment did not follow, as I recall, but there was one hare-brained lightbulb moment. It was a few days into it and I had, as the literature had suggested, stopped feeling hungry all the time. I suddenly thought: if I didn’t eat, I would have so much more time. In my weakened state it felt like a really good idea.

I had a similar stu-piphany last night, getting up for the fourth or fifth time to try and cool down my slowly roasting children. If I just gave up sleep, I would have so much more time…

I spent most of yesterday researching fund administrators. These are the people that serve asset managers and investment funds, typically with back-office processes like accounting and reporting. There are a few geographical hubs for fund administration – in Europe it’s Ireland, the Channel Islands and Luxembourg and a couple of other places, for example. Most of those places require the fund admins to be registered, so it’s easy in theory to find out how many of them there are – but having looked into it, there is a real variance in how accessible that information is. The most annoying jurisdiction is Cyprus who have lumped all ‘administrative service providers’ into one list that is not downloadable. The easiest was Bermuda, who provide a list that you can filter by type and copy and paste into Excel without issue.

The most fun was Ireland, who provide a treasure hunt. They give you 30 different registers of regulated firms, none of whose titles suggest that fund admins would be included. It’s like one of those games where you’re in a round room that has 30 different closed doors – you go in one and pop out of another one on the other side of the room; you try the next and there’s a fire-breathing leprechaun… In this case the gold was buried inside the register helpfully named Register of Investment Business Firms authorised under Section 10 of the Investment Intermediaries Act, 1995 (as amended) (Section 10 Register) as at 18 Jul 2022. The fund admins are scattered inside it and you have to know a few of their names to figure out what they’re categorised as, which, in case you’re wondering, is not anything you would be able to guess (‘fund administrators’, perhaps – no).

There are a lot of these treasure hunts in my job. For the most part it’s fun – there is a lot of information out there if you look. And have the nerves of a cow, as the Finns say.

My husband and I are both first-borns in our families. When our second son was born I wondered if he was going to find it hard to join a family of three first-borns. First-borns are supposed to have all kinds of traits that make them a bit pushy and neurotic (or ‘high-achieving’ if you prefer).

So far he’s coping fine, but I notice that my husband and I are both quite keen to enforce the same rules on both boys. Younger siblings always get away with stuff, don’t they?