Halfway through the MBA 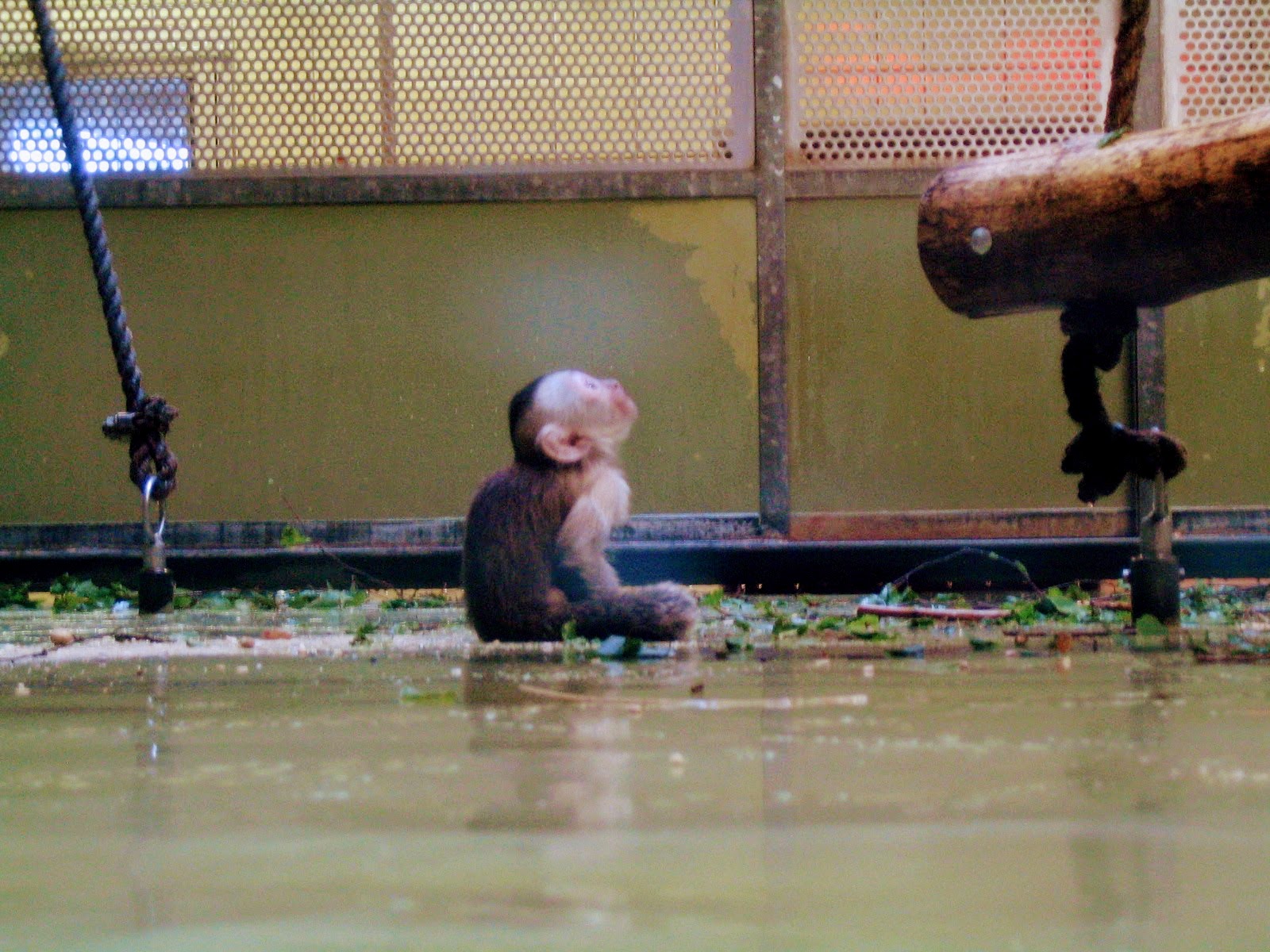 It has been six months and a bit, and I’m halfway through my MBA. What have I learned?

After two intensive corporate finance courses taught by a very engaging professor, and countless workshops, career talks and presentations besides, I have come around to finance. The sector is part of the machine that makes the economy run, which is exciting in its own right. Knowing something about finance means understanding the workings of the world better. It feels like having lost a handicap: I’ve sat at talks and presentations where I know I would have drifted off pretty early on six months ago – and now I can follow what they’re talking about! To my surprise, I’ve also found that tinkering with cash flows satisfies some corner of my mind that likes working on complicated, slow, multi-step processes to make something useful emerge out of it.

The most surprising thing about finance to me has been how closely affiliated with industry it is. Bankers and investors have to understand how the businesses they fund or invest in work in quite fine detail. It has the same appeal as consulting: being allowed into a closed system like a company without it being your long-term commitment. This article has a short section about how this happens (scroll down to ‘More Than Spreadsheets’) that I found interesting.

I also realise that finance is not, as I used to think, just a specialist interest like horticulture or Esperanto, where it doesn’t really matter in the greater scheme of things whether you know it or not. So many things about everyone’s regular life are explained by financial incentives, restrictions and conventions, not to mention everything about local to global economics, of course. If I wasn’t so damnably old I would stay to do a dedicated Finance degree at Imperial.

I won’t even go into how much interest I have in clubbing (because that has not been affected by aging…) but there are a few aspects about the student lifestyle that I have found unexpectedly hard to adapt to. They include the quite pathetic not-being-able-to-make-a-free-cup-of-tea-in-the-office-kitchen-whenever-I-want, and getting back problems from sitting at lectures, as well as thornier issues like having to rethink the way you manage your time.

Before the MBA I had a good GTD-based productivity system going. That went out the window around the second week – with every day being different my system just wasn’t working. I missed a handful of interesting events and a couple of deadlines because I was in the habit of zeroing my inbox only once a week. When an email about an event arrived two days before the event, I would likely miss it. If professionals think they get a lot of email, they should try being a student these days. There are so many emails. Also, I was blindsided by homework. Sounds silly, but my system didn’t work for new to-dos that appeared at the end of Tuesday and were due on Thursday morning. It was good for longer-scope projects and quick to-dos – not mini projects like homework.

Being a learner can make you feel bad

When you’re a professional and have progressed to a point where you feel confident in your abilities, it’s hard to take on the role of a complete newbie again. Being a student by definition means being told how and what to do, and for me, at least, that has often made me feel uninformed, obtuse and weird. (I can only imagine this effect would be amplified if English was your third or fourth language, like for some of my classmates.)

Many of the subjects we have studied have been completely new to me, and whereas the engineers in our class have probably found that their background is helpful, I have not. I know that publishing experience is useful, but I haven’t always been able to translate that into stellar contributions in group assignments, for example. I’ve also thoroughly confused LinkedIn – I get job alerts that range from Administrative Assistant to Commissioning Editor and M&A Analyst jobs.

At the start of the course someone told me that MBAs are a way of taking apart your old self and then building yourself up again. I was just then in the middle of induction which involved a lot of personality profiling. Personality tests are, incidentally, one of the most effective ways to make anyone feel like they ought to be taken back to the factory, so this theory rang true.

But you should still do it

The rebuilding phase kicked in recently with the finance aha moment, and a few others. Thank god. Full recovery is expected about 6 months into a new job, but even if it takes longer, I think it’s worth it to feel like a fool for a short time in your thirties. It shakes you up a bit and is a great way to get rid of complacency. I’ve had many moments of feeling lost because of the reasons above, but many more moments of feeling empowered and excited about new skills. I’m almost ready to go back into publishing just to try out demand forecasting.

There are fewer dark corners in the realm of business for me, and I have a newfound sense of being able to figure things out. Something like accounting, which you might think requires going to Hogwarts to master, is figure-out-able, just like most business skills. A programme like the MBA is great for discovering what your ‘unknown unknowns‘ are – well worth occasionally feeling a bit thick.

The photos in this post are from a networking trip to Berlin. I networked at the Zoo.