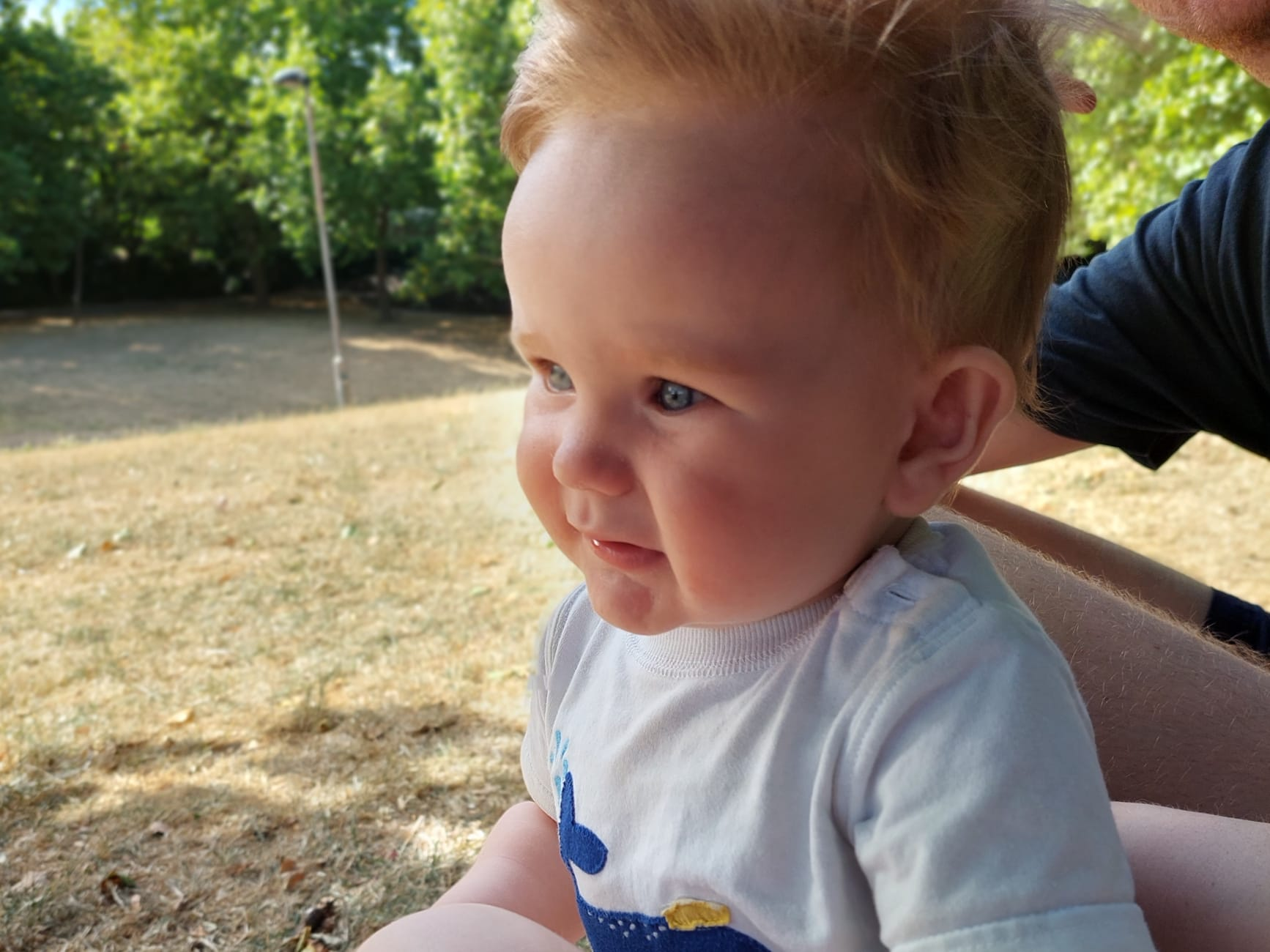 I like that quote so frequently repeated by productivity gurus:

The moment one definitely commits oneself, Providence moves too. Whatever you think you can do, or believe you can do, begin it. Action has magic, power and grace.

But I’m in the research phase of a lot of upcoming decisions. There’s absolutely no magic, power or grace to the research phase. It’s rigid, dour and beige. In the next few months we have to have decided on a strategy if not a specific choice for the toddler’s school, which may also have downstream consequences for where we live and whether we keep renting or try to buy. It will be wonderful to be on the other side of all those choices and changes – I’m much better at the action phase.

This week marks one big change, which is that by the end of it we will have two children in nursery. It’s one of those time mirages – an event that you look forward to because you think it will all be different then. 😃 ‘If I can just make it till x, then y’. And sometimes you get there and there’s just… more sand.

My older son has had a good time of nursery. It’s where he met his co-founder. Based on the picture we were sent, there’s a bit of founder tension currently – one of them thinks they’re in the action phase and the other one thinks there’s definitely more research to do.

I wanted to write a joke about how the VCs will probably side with the cautious little tech bro there, but I had a conversation recently with someone currently working for a VC, which is making me doubtful. Apparently, in his experience, there’s more getting-carried-away-with-the-excitement in the VC decision-making process than you might think. He said that because they work with early-stage companies, there’s often a lack of data on the important decision points – past financial performance for example, or perhaps market demand metrics for a new product – and that gets used as a bit of an excuse to just rely on your gut.

I listened to an interesting episode of Janet Lansbury‘s podcast, Unruffled. Janet Lansbury is a parenting advice writer and podcaster whose approach I like, and try to emulate (subject to energy levels). According to the episode I listened to, Lansbury has recently been drawn into a debate in the American parenting circles concerning ‘gentle parenting’ (whether she is part of that movement, I don’t know, and she says she’s not sure either). Gentle parenting has come under fire, she says, because people increasingly feel that it’s not a realistic way to treat children. This sounds a bit baffling on the face of it – as Lansbury put it, is somebody advocating being rough and harsh with your children?

The reason people might object to being told gentleness is the way is that it’s difficult. Small children especially are crazy-making. And if you keep failing to stay gentle when your children bite you, cover your house in bodily fluids and do that thing where you’re telling them not to do something, and they look you straight in the eye and do it anyway, then you might feel like a failed experiment as a parent. This is as much as Janet Lansbury speculated, and I agree. She then goes on to very gently tell you it’s okay not to be a perfect parent.

Lansbury’s podcast is not a cultural critique, so she didn’t engage with the underlying cause of the aversion to gentle parenting, which I think is even more interesting and has to do with a prevalent cultural meme. This is the meme that says, you should fight or ignore things that make you feel bad, because life is hard, and you should focus on feeling good. On that foundation many a self-care hashtag was built. This sentiment is in contrast to what was perhaps a more prevalent point of view in days gone by, whereby feeling bad about what you were doing was a sign you were doing something wrong. Feeling that you were in the wrong was unpleasant – always has been – but it had a useful function as an incentive to stop doing that thing!

Before anyone asks, I have no data points to back this up (although I could probably dig up a host of conservative-leaning articles about how namby-pamby everyone has become).

But accepting flaws that are fixable and getting mad every time they become apparent is mind-warping. Feelings get trained to be stirred whenever you detect something or someone superior, then the instinct becomes to suppress that, and after a while you lose sight of how to improve anything in your life.